Michael Jackson is considered by some to be the greatest musician of the 20th Century. With a career that spanned decades and spawned some of the most memorable songs of our time, the music of the "King of Pop" continues to touch millions, despite the fact that he has been gone for over a half-decade. As a result of his worldwide popularity, his music continues to sell at a rapid rate. That brings us to the sales record that Jackson's most popular album set earlier this week.

Michael Jackson's 1982 album, Thriller, is the greatest selling album of all time, with over 100 million total copies sold worldwide. Despite the fact that it is very short relative to the standard album length (only nine tracks), it features some of Jackson's most popular hits, such as "Thriller," "Beat It," and "Billie Jean." It has set records across the board in the music industry, including grabbing eight Grammy Awards in 1984, including Album of The Year.

And now, Thriller has set yet another record. The album has become the first album to be certified 30 times platinum (30 million sold units) in the United States by the Recording Industry Association of America, per an announcement by Jackson's estate. 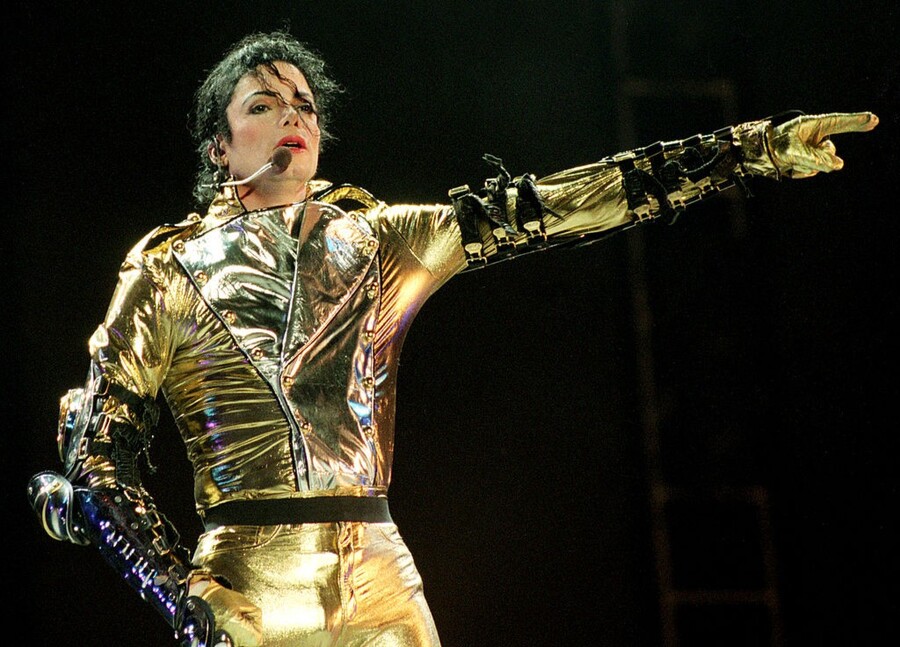 "He didn't want to sell records to blacks or whites or Americans… He wanted to sell records to everyone, Africa, Asia, everywhere. It's just continued to sell and sell." When opining whether or not the album's record is unbreakable, Branca said: "You can't say never [but] you wouldn't want to bet that there's another one coming along. Not these days."

It is worth noting that Adele's 21 has sold 11 million copies in the U.S. since 2011. But she has a long way to go before she gets anywhere close to touching the King.