Michael Jackson is regarded by many to be one of the greatest performers to ever grace the stage. With a laundry list of chart topping hits and the greatest selling album of all time (Thriller) to his name, a widely forgotten part of Jackson's life was him making what was perhaps one of the greatest business decisions in music history, when he purchased the ATV music catalog. The catalog, which he purchased for $47.5 million, includes almost the entire catalog of The Beatles, and roughly 750,000 other songs.

Ever since 1995, the catalog has been a joint venture between Sony and Jackson, when he decided to merge his share with Sony's music-publishing catalog, after Sony paid him a whopping $95 million to do so. The catalog, which is now reportedly worth $2 billion, is what kept Jackson financially afloat during the early-to-mid 2000s, when he was going through some financial difficulties. So why is the Jackson estate in negotiations with Sony to sell the catalog? 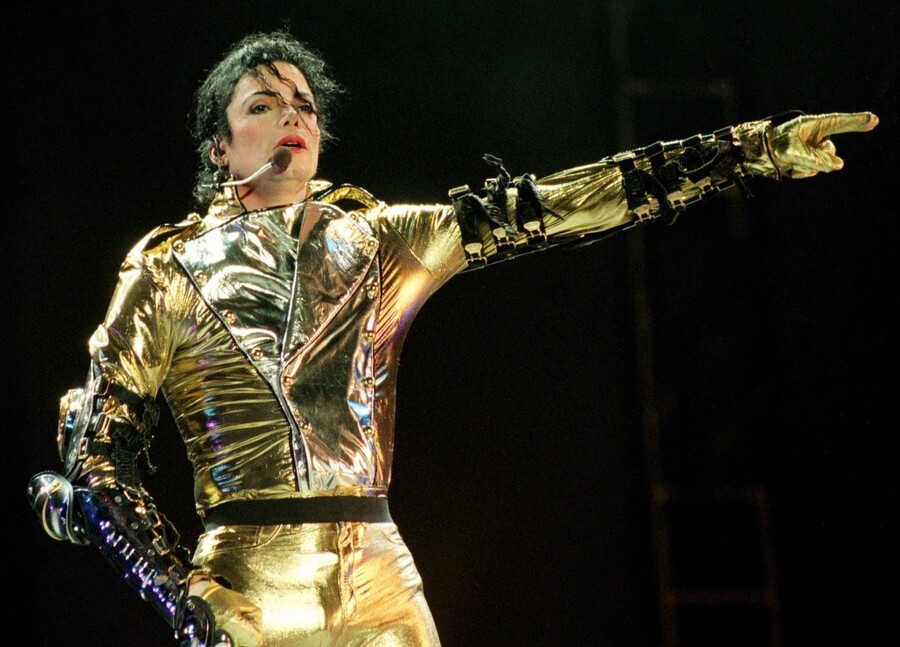 Back in 1985, Michael Jackson purchased the catalog from Australian billionaire Robert Holmes a Court for $47.5 million. Jackson's purchase of the ultimately catalog soured his relationship with then-friend and Beatles member Paul McCartney, who was also looking to buy the catalog that included much of the Beatles songs, but was outbid by Jackson. As previously stated, back in 1995, Jackson agreed to merge his portion of the catalog with Sony for a hefty $95 million payday. But in 2006, as a result of financial difficulties, Jackson agreed to give Sony an option to buy his half of the catalog at a later date. Sony exercised that option last month, which is what brings us to the current situation. 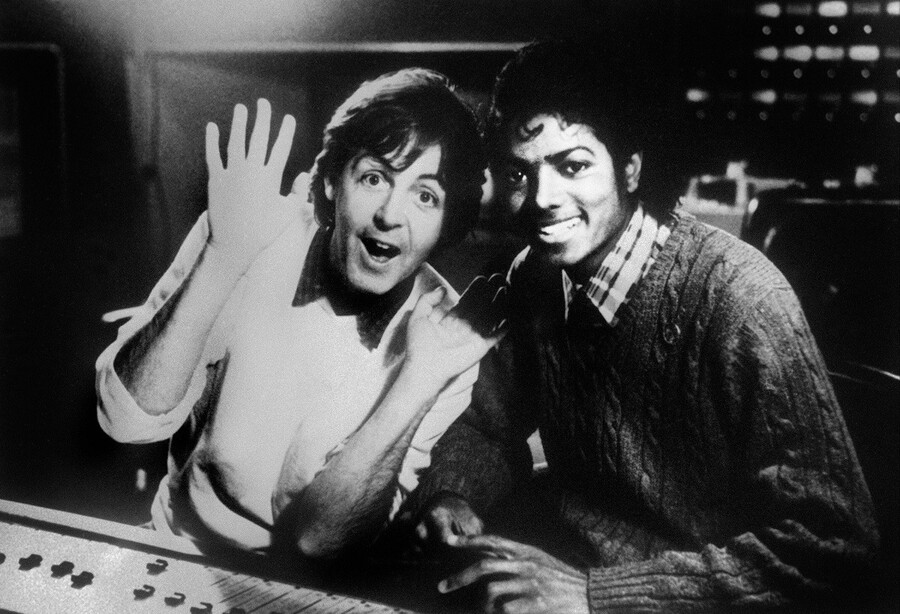