Michael Jackson's Estate Claims He Was Almost Bankrupt When He Died

When Michael Jackson died in 2009, many believed that he was worth a lot of money, and for good reason. The pop icon was, and still is one of the most recognizable musicians on Earth, having sold millions upon millions of records in the process. But eight years after his death, the IRS and the King of Pop's estate are currently involved in a major tax trial over how much the Thriller singer was actually worth when he died, and how much money in taxes his estate should be forced to pay. While the IRS claims that Jackson was worth anywhere from a half-billion to a billion dollars, MJ's estate claims that he was virtually worthless at the time of his death.

The IRS and the estate are engaged in a court battle in U.S. Tax Court over Jackson's worth at the time of his death. The IRS first claimed back in 2013 that the Jackson estate had undervalued assets at the time of his death, and are now looking for their cut of the pie in court. But according to an investment banker who testified in the tax trial, Jackson wasn't worth anything near what the IRS is claiming in court.

David Dunn, an investment banker who was first hired in 2007 to help Jackson's financial situation after his 2005 child molestation trial left him millions in debt, testified in court earlier this week that Jackson "was on the edge [of ] bankruptcy," and that "he was desperately trying to figure out what he could do to address his financial crisis." 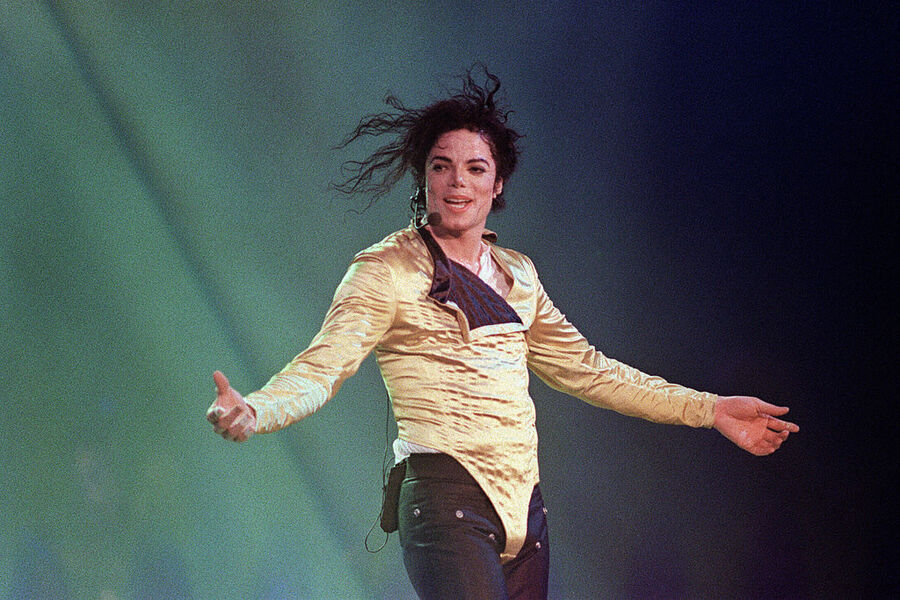 Dunn testified in court that he attempted several times to restructure Jackson's debt, but that the singer undermined his attempts by agreeing to deals that forced him to give cash up front. In addition, Dunn, who said that he spoke to the "Smooth Criminal" singer at least once a month, claimed that Jackson had more than $300 million in debt in early 2008, and that the famed Neverland Ranch was close to foreclosure.

Dunn also testified that Jackson was so deep in debt that he himself hadn't been paid by the late singer in two years and that he was owed $30,000.

Jackson's estate claimed last year that the late singer was worth only $2,105 at the time of his death. The IRS isn't buying their claims though. They still believe that his assets have been undervalued and want their cut. Depending on how the case shakes out, Jackson's estate may be looking at a bill of up to $700 million from the IRS.