Method Man And Redman Are Promoting A New Marijuana App

Rappers Method Man and Redman's affinity for marijuana was well documented in the 2001 cult classic How High. With the marijuana business booming, and artists such as Snoop Dogg taking full advantage of the fast-growing weed business, it's only right the Meth and Redman to throw their hats into the marijuana biz ring. They are involved with an app that aims to make it easier for people to find legal pot outlets.

BlazeNow is an app whose goal it is to discover legal marijuana dispensaries and delivery services. The CEO of BlazeNow, Jeremy Carr, says that the app is set to launch in April. As far as the roles of Method man and Redman? "[Method Man and Redman] have been aware of the development of BlazeNow for a little while and they love the business plan and like the app and want to be involved," said Carr. 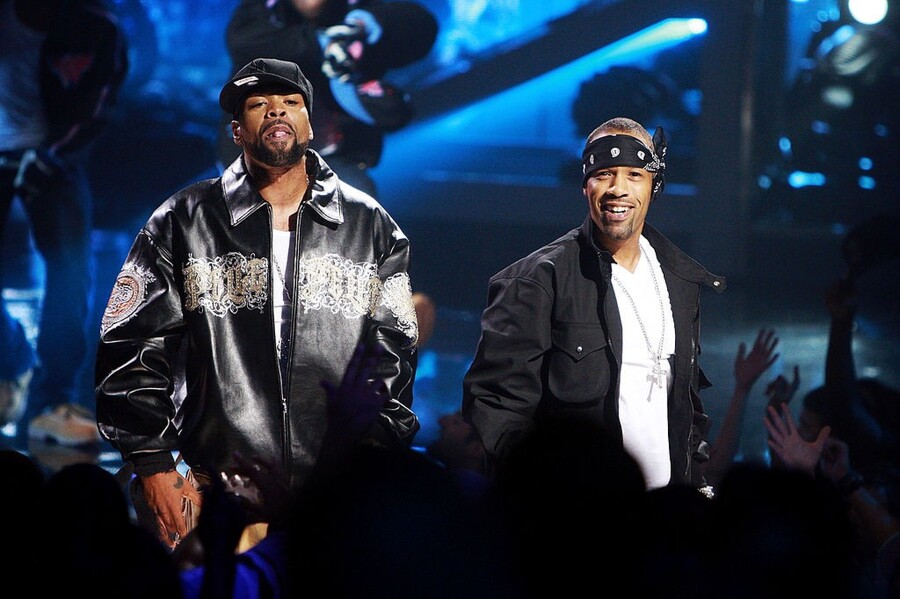 Carr continued by saying, "So we went with them to the High Times Cannabis Cup, where they performed and we brought a bunch of hats and jumped on a jet with them and flew out to Vegas where they were performing the same night with Lil Wayne."

Carr went on to say that the company spoke with the pair about how they could get involved with growing the popularity of the app, and that Meth and Redman have worn their merchandise and told people about the app.

While Method Man and Redman haven't invested financially into BlazeNow, having an endorsement from two marijuana aficionados is definitely a plus for the fledgling company.