"Bleek could be one hit away his whole career. As long as he's alive, he's a millionaire! And even if I die, he's in my will somewhere, so he can just kick back and chill somewhere. Oh yeah, he don't even have to write rhymes." That's a Jay-Z line from the 2005 on Kanye West track "Diamonds From Sierra Leone." Well, either Jay is dead or is a liar, because Memphis Bleek reportedly just filed for bankruptcy.

Bossip.com was first to pick up on the bankruptcy, which was filed in a New Jersey Federal court. The filing was made by the 38-year-old Malik Cox, which is Bleek's real name.

Cox listed his total assets at a value of $274,190. He pegged his liabilities at $384,804. Perhaps worst of all, Bleek also claims to have zero dollars in his Chase checking account and just $100 in cash to his name. 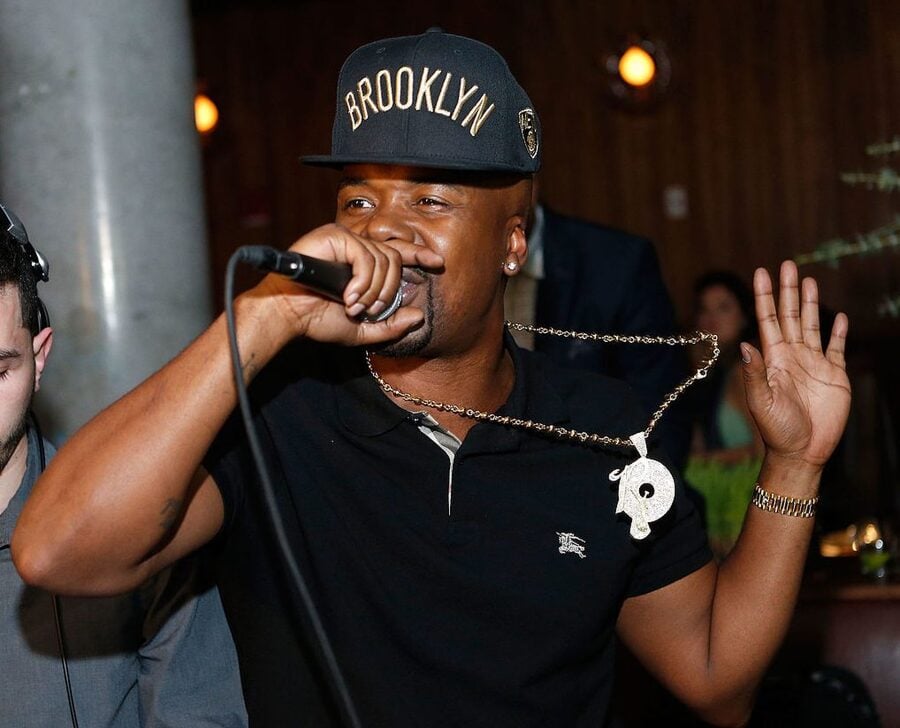 The majority of Bleek's assets come from his Keyport, New Jersey home, which is worth around $250,000. Unfortunately, he owes around $350,000 on the house.

Bleek lists himself as being self-employed, as the manager of "Get Low Touring." He estimates his total monthly income at $5,911, which includes $571 that comes from royalties. He lists his monthly expenses at $5,377, which leaves him with $534, at the end of the day. 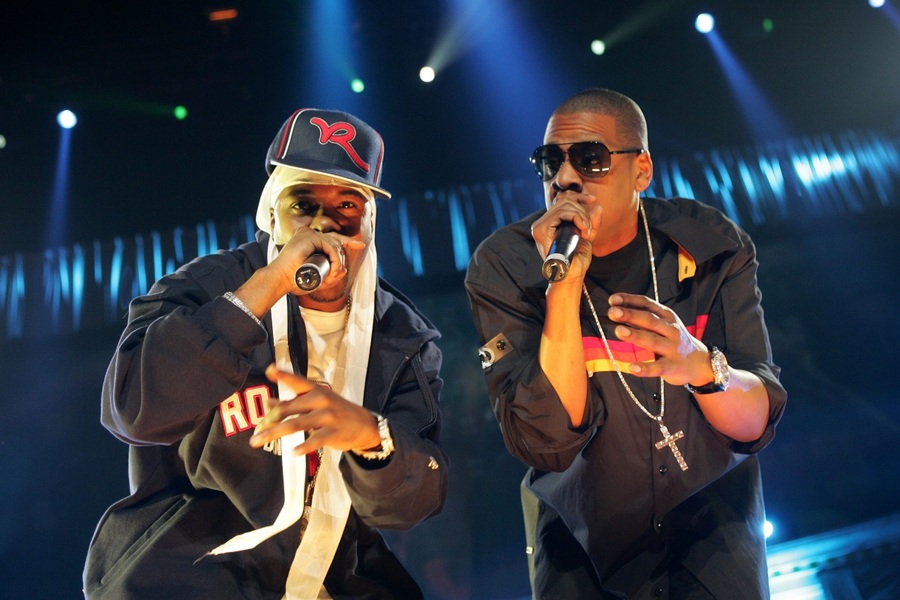 As a longtime friend and protege to Jay-Z, Memphis Bleek was one of the first artists signed to Jay's Roc-A-Fella Records. He appeared on five of Jay's albums and released four studio albums of his own. Interestingly, Memphis was NOT a fan of Jay's shoutout on "Diamonds From Sierra Leone." In a 2014 interview, Bleek explained:

"I don't like that line 'cause that line put a stamp on my career. I feel people look at me as if Jay is just taking care of me. That line was basically, I guess, in his mind, a shoutout. But people take it literally and serious, like I'm just chilling somewhere [like] I'm not working. As you see, I'm here. I gotta work…  My son don't wanna hear Hov got us. He wants to know dad got us…Dad got it…He wanna be at dad's tours. He don't wanna be at Hov's tours. He wanna be at dad's tours."

Right about now, I bet Jay-Z is really regretting putting a million dollar guarantee on record…