Legal Troubles Are Costing Meek Mill A TON Of Money

Meek Mill probably just wants 2015 to end now. This year has been a year of losses for Mill, highlighted by his well-publicized beef with Toronto native Drake. The beef spawned a handful of collective diss tracks; including Drake's "Back to Back," which was nominated for a Grammy, and Internet memes for days. But last week, things took a much more serious turn for Meek, who was found guilty by a Philadelphia judge of violating the terms of his probation, stemming from a drug and gun charge in 2008. As a result of the judge's ruling, Meek has been barred from performing anywhere, and is not allowed to leave a five county area around Philadelphia prior to his sentencing on Feb. 5. The financial consequences for Meek, as a result of the judge's decision are great. Let's take a closer look at the case and what it means for Meek's bottom line.

Meek Mill (born Robert Williams), is no stranger to the legal system. After spending eight months in prison related to a 2008 drug and gun possession charge, he was released in 2009, and was ordered to serve five years probation starting that year. Since his probation sentence, Meek has had repeated difficulty complying with the guidelines of his probation, notably failing to report to his probation officer and failure to obtain prior approval when traveling out of town. As a result of his lack of compliance, he was sentenced to five months in prison in 2013, which he served in 2014. He was released in late 2014. Fast forward to last week, and it seems that Meek has continued to fail to comply with his probationary guidelines, including allegedly intentionally diluting a urine sample with either cold water or another substance to mask illegal drug use, a violation of his probation. As a result, Common Pleas Court Judge, Genece E. Brinkley, found him guilty of violating his probation, which could put Meek back in prison when he is sentenced on Feb 5. But the judge also ruled that Meek cannot perform anywhere, up until the time he is sentenced, which handcuffs him financially. 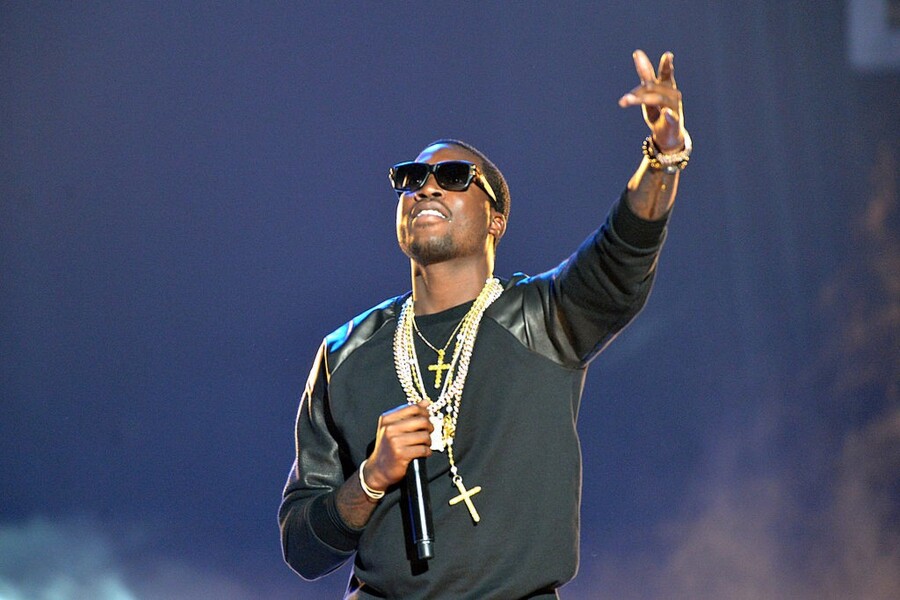 For the most part, musicians do not make the bulk of their money through album sales, but through touring and one-off performances and appearances. According to sources, Meek Mill has already lost out on hundreds of thousands of dollars as a result of the judge's decision. He had already booked a New Year's Eve performance in Las Vegas with his girlfriend, Nicki Minaj, which would have given him a nice payday. In addition, as a result of his travel restrictions, he will not be able to live in a house that he and Nicki are shelling out thousands of dollars to lease every month, and he won't be able to record in a studio that he has already booked for $15,000 a week.

On top of the financial repercussions of the judge's ruling, Meek also had to pass on the opportunity of a lifetime: a role in a Will Smith movie. According to sources, Meek was set to play the role of Wheelie Wayne in a film entitled 12 O'Clock Boys, which is being produced by Smith's Overbrook Entertainment company. As a result of his travel restrictions, though, Meek wasn't able to make a trip out to Los Angeles for the film. The film is an adaptation of a 2013 documentary on dirt bike riders in West Baltimore.