Meek Mill Says He Would Fight Drake For $5 Million

It seems that every celebrity wants to fight someone else these days; Chris Brown and Soulja Boy, Kodak Black challenging Lil Wayne to a fight, and obviously the talk between Conor McGregor and Floyd Mayweather. Now, yet another celebrity is talking about wanting to fight Toronto's most famous resident in what would be described as nothing less than a grudge match.

Meek Mill and Drake have been trading barbs ever since the Philadelphia native's infamous tweet accusing Drizzy of not writing his own raps in 2015. Since then, Drake dropped a diss track, "Charged Up" … Then he dropped another Grammy nominated diss track, "Back to Back," shortly thereafter. Meek did end up responding with a couple of diss tracks of his own ("Wanna Know" and "War Pain"), but the tracks were not met with as much fanfare as Drake's tracks were. Drake continued to milk the situation, performing the diss tracks live at concerts throughout 2015 and 2016, which added more fuel to the fire.

Drizzy essentially overwhelmed Meek Mill with continued firepower in the way of memes, statements during concerts, and more. So, as it pertains to hip-hop's first high-profile beef in a long time, the general consensus is that Drake won. Wanting to leave the beef situation in the past, Drake even promised during a concert earlier this year that he would never perform "Back to Back" again. But it appears that Meek isn't quite done yet with the Drake beef, and wants to settle their differences in the ring. 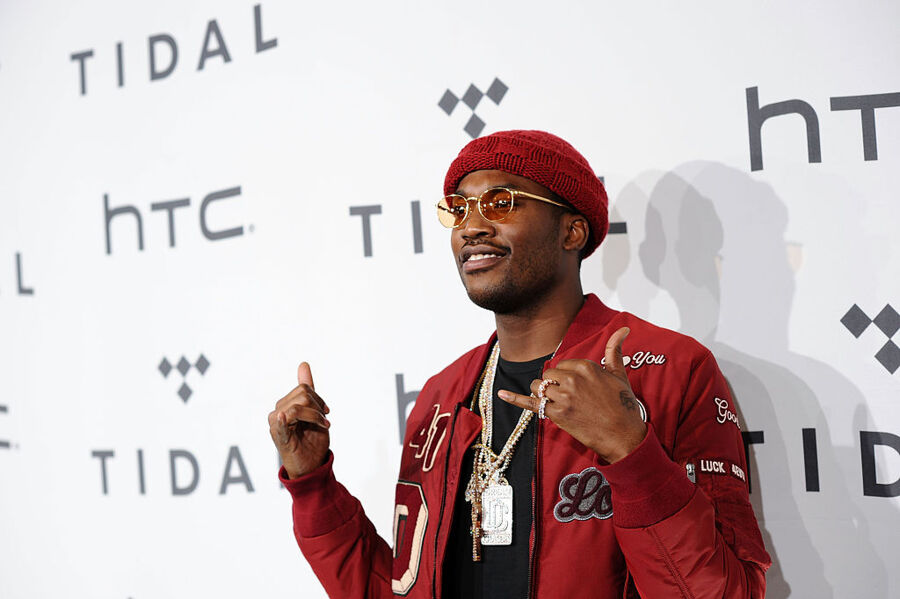 In an Instagram post made by Meek Mill last week, he voiced his desire to box Drake for a hefty amount of money. Obviously inspired by the growing Chris Brown/Soulja Boy boxing match talk, Meek said that he would "break Drizzy the f**k up for 5 mil," and that he would be willing to make his now ex-girlfriend Nicki Minaj the ring girl.

Now, this fight probably won't happen, but if it did, who do you think would win?