Martin Shkreli has quickly become one of the most reviled people in the United States. Whether it was his raising the prices of Dapaprim exponentially, a life-saving AIDS drug, buying the $2 million Wu-Tang album (then oddly starting a beef with Ghostface Killah), or arrogantly brushing off questions from Congress regarding his company's practices (then calling members of Congress "imbeciles" on Twitter), it's safe to say that he has more detractors than fans. Add to that the securities fraud charges which were levied against him in December, and his general brazen and boastful nature, it's not hard to see why the "pharma bro" has so many haters. Shkreli certainly has a penchant for keeping his name in the news by any means possible, and he has done so again over the course of the past few days. This time, it involves yet another hip-hop album from a high profile artist.

The story begins on Feb 11, when Shkreli, via Twitter, offered Kanye West $10 million for the exclusive rights to his widely anticipated seventh studio album, The Life of Pablo. Said Shkreli in the tweet, "aiyo @kanyewest last minute can i buy your album out so it dont get released publicly." Shkreli then followed the tweet up with a tweet which contained a screenshot of an offer letter to Kanye, which he then followed with a tweet that reads, "Kanye and his label are legally required to take my offer letter to their Board of Directors. This should delay the album by a few days." 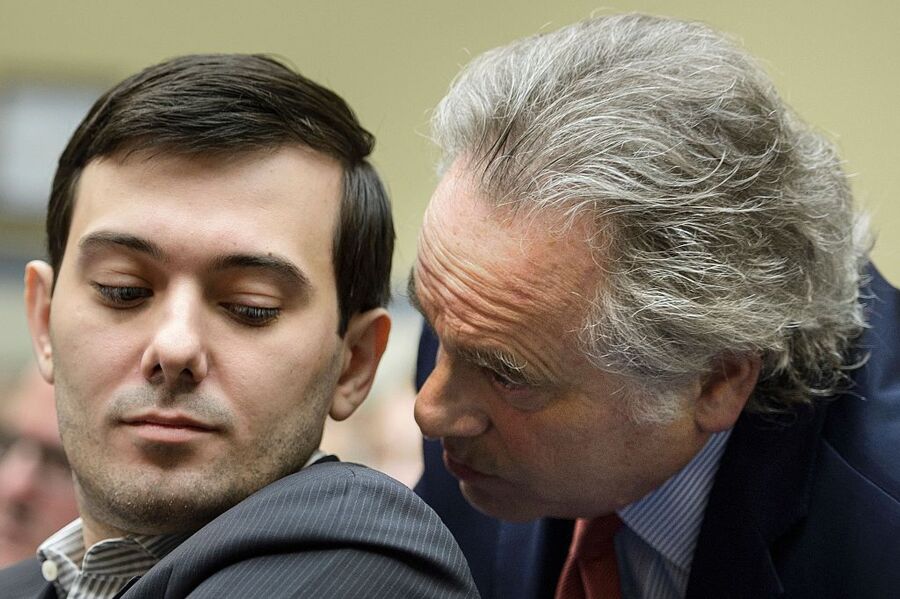 Needless to say, Kanye didn't listen to his initial offer. As a result, Shkreli upped the ante in a letter sent to HipHopDX, offering $15 million for the album. According to the letter, the $15 millon figure "is materially above any realistic album sales forecast given to [Shkreli] by third-party experts." He went on to praise Kanye in the letter calling him "the greatest artist of [his] generation."

Now, this is where the story gets weird. On Saturday evening, Shkreli tweeted "Got the album. Photos soon," presumably referring to TLOP. Soon after, Shkreli tweeted that he sent the $15 million for the album to someone named Daquan, who he said was one of Kanye's friends. Shkreli says that he sent the $15 million in bitcoin, and that he has been in touch with Sitoshi, Bitcoin's creator, to get his money back.

Kanye's TLOP has since been released exclusively on Tidal, which means that if Shkreli really did send that $15 million, it definitely wasn't to one of Ye's people. Something tells me that this is just another transparent attempt from Shkreli to remain relevant.

In addition to the entire bizarre Kanye situation, Shkreli may have a bigger issue on his hands – with the IRS. The Internal Revenue Service filed a federal tax lien against Shkreli, which alleges that he owes the government $4,628,928.55 for unpaid taxes from 2013 and 2014.

He seems to always find a way to keep his name in the news for the wrong reasons.