DJ Khaled is one of the smartest men in the hip-hop game right now. The DJ turned producer, turned record executive, turned Snapchat guru has done a great job of parlaying his relationships with some of the top figures in the music business into a great career for himself. He is currently on the road with Beyonce, on her Formation tour, and while that is probably netting him a good chunk of change, the 40-year-old Miami native is clearly always looking to make more money. He did just that with a club appearance in Boston this past weekend.

DJ Khaled netted a considerable payday this past Friday night, when he hosted a party at Boston's upscale Ascend Nightclub. Tables at the club start at a hefty $2,000 a pop, but that was no issue for the Miami native. He filled up the club with ease, selling out the venue for a cool appearance fee of over $20,000. Attendees that night not only got to see DJ Khaled in the flesh, but also got to hear the DJ's new single "For Free," featuring Drake, which will appear on his forthcoming Major Key album. 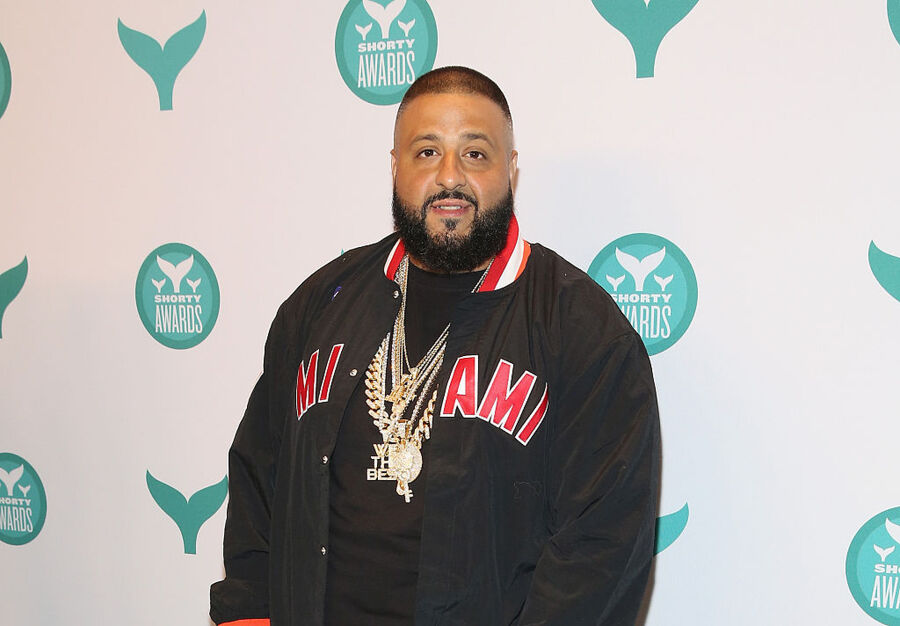 And if you plan on having Khaled at your event, make sure you have bottles on deck. Khaled's rider requested that the club have five bottles of Ciroc, five bottles of Belaire Rose champagne and a bottle of D'usse. Honestly, his requests are pretty reasonable when compared to another one of his hip-hop contemporaries.