We can all agree that stalking is creepy. More than that, it's actually a crime. Celebrities, unfortunately, have to deal with stalkers more often than most people. Usually, situations involving celebrities and stalkers end with a court case, restraining order, and sometimes jail time. But one celebrity stalker found himself in an enviable position after a judge ruled in his favor in a case against the NYPD.

But the case didn't stop there. Linhart filed a $5 million lawsuit against the NYPD in 2011 for his first arrest, claiming that the four cops who arrested him used excessive force. According to him, the cops tried to break his signs. In response, Linhart said to the officers, "mother*****r, what do you think you're doing destroying my property. Get the f**k away." Linhart claimed that shortly after, the four cops "jump[ed] on [him] and beat the s**t out of [him]." 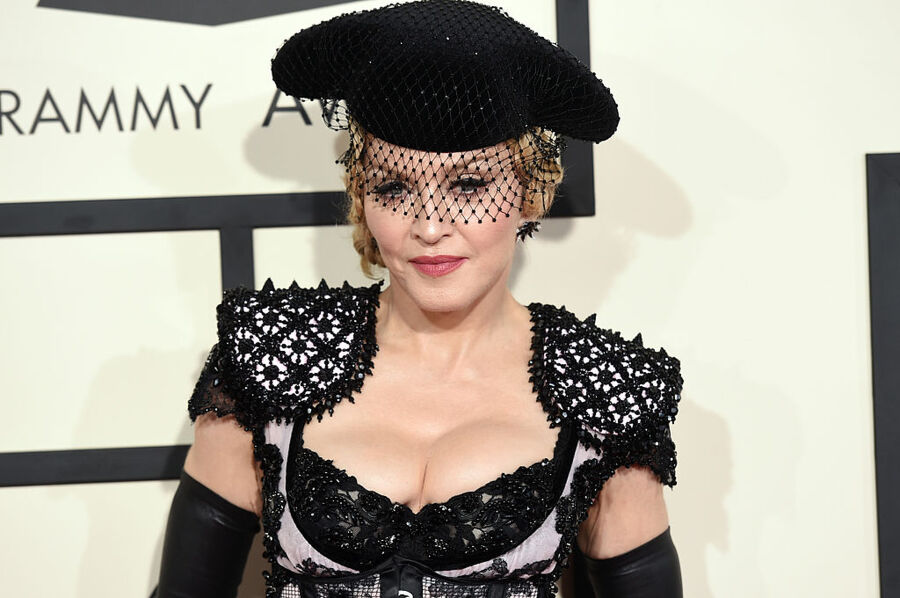 He stated that he is no longer lusting after Madonna.

Linhart says that he wants to buy a car with the money.