It's quite possible that Lil Wayne is better known for the lawsuits that he's involved in as opposed to actually making music these days. His seemingly never-ending lawsuit with Birdman constantly has new developments, and while Wayne has hopped on a few features this year, most recently featuring on Gucci Mane's "Oh Lord," none have been especially memorable. Unfortunately, there is more news surrounding Wayne and lawsuits, and this time around, Weezy is going to have to cough up some cash.

Last year, rapper and producer David Banner filed a lawsuit against Wayne's Young Money record label. In the lawsuit, Banner claimed that he signed a contract in 2008 with Young Money to produce "P***y Monster" and "La La," off of Wayne's Tha Carter III album. Unfortunately, Banner said he never received the $138,787.19 in royalties that the label told him that he was owed in 2012. In addition, Banner claimed in the lawsuit that he was owed an upwards of $15,000 for producing "Streets Is Watchin," off of the 2009 We Are Young Money compilation album. 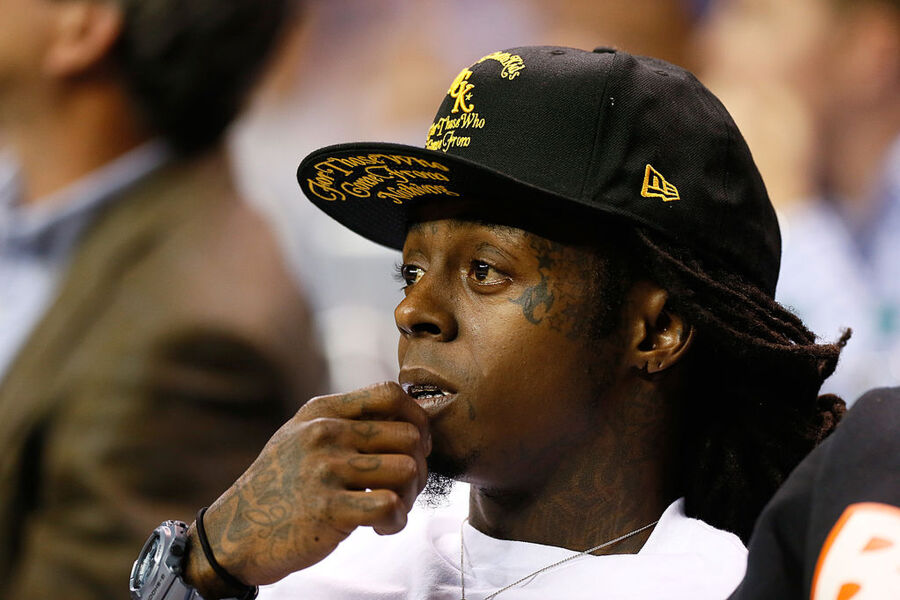 Well, it appears that Wayne and Young Money never bothered to respond to the lawsuit. As result, Banner was awarded a default judgement of $164,303, which includes interest. Despite winning the lawsuit, Banner apparently isn't celebrating.

Banner said the following to Billboard via email, "As entertainers, our business is very complex and it should not be a matter of public display. America has always attempted to pit Black men against each other like gladiators then laugh when we clash. I have never commented on this case, it is only a matter of public record. I value all my clients and dread when our business ever plays out in the public. (Focus on cops killing innocent African people!)"

The result of this lawsuit probably makes Wayne even more anxious for the Birdman case to be ruled in his favor.