By Issac Morgan on November 3, 2015 in Articles › Music News

On Tuesday, Miami-Dade police officers paid a visit to Lil Wayne's mansion in Miami Beach. They weren't there to get autographs or hear a demo tape of his highly-anticipated upcoming album. Unfortunately, they were there to seize his assets as part of a multi-million lawsuit judgment involving a private jet company. In order to satisfy his looming debt, a judge issued a warrant that allowed officers to enter Wayne's home to collect expensive items, such as pieces of art, and to literally pull stuff off the walls, which was later hauled off in armored trucks.

Including $1 million in late fees and court costs ($800,000 in late fees and $200,000 in attorney fees), the total judgment against Lil Wayne is $2 million. The judgment was awarded after the private jet company successfully proved that Wayne failed to pay a $1 million bill. He claims he never signed a contract for their services.

The contract reportedly involves a lease on a Gulfstream jet that came with a $55,000-per-month payment, plus a maintenance fee of $1,980 per hour, for each flight taken by Young Money Entertainment (for a minimum of 30 hours a month). An additional $500 fee was added for each landing. The specific model of plane is a G-1159 B Gulfstream.

Here's a rundown of events leading to Wayne's court order:

Back in 2014, Signature Group, a Miami jet services firm, filed a lawsuit in Miami-Dade County against the Lollipop rapper for approximately $1.07 million in damages. The complaint alleged that Lil Wayne's Young Money Entertainment breached the leasing contract and failed to pay the amount owed for their services, as well as late fees associated with such payments.

Specifically, the company claims they entered a 36-month lease agreement in 2013 with Young Money Entertainment for the jet services. Signature Group also said Young Money was required to pay all operating expenses incurred during any flights on the jet. 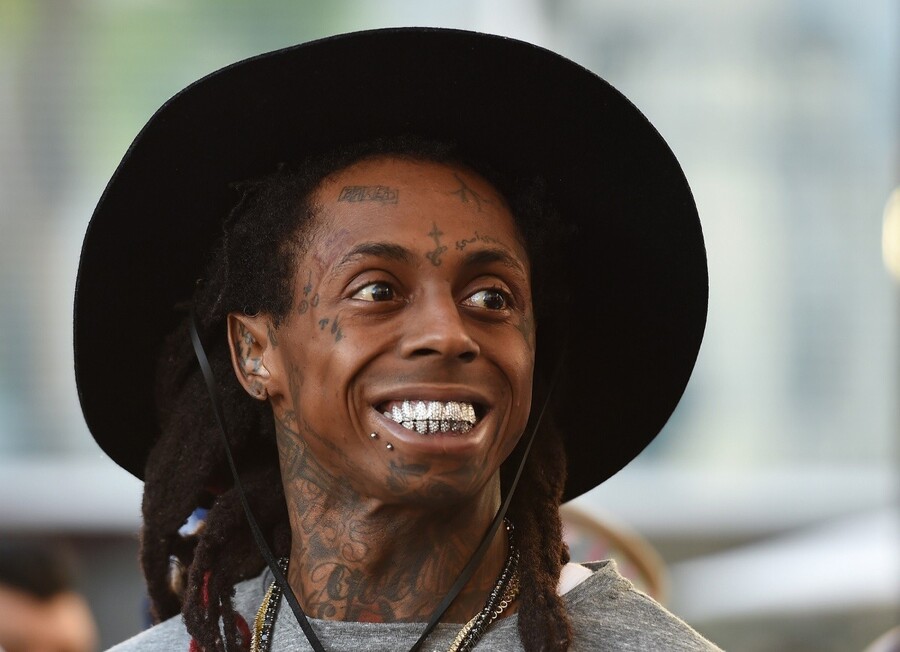 To recover the debt, Signature Group requested a "break order," which would give them the ability to raid Wayne's house to seize possessions without his permission. This order was initially denied, as it hadn't been proven he had property inside the $14 million mansion. But somehow, Signature Group was able to obtain photos of the assets inside Wayne's mansion, which convinced the judge to sign a new order on Friday, authorizing the break-in.

To make this case even crazier, Lil Wayne apparently really did have $30 million worth of art in his mansion and it was seized by the police to satisfy his debt. The officers even brought along an expert who could determine the value of the items on the spot, so they knew what was worth taking. Several of Weezy's platinum plaques were also obtained by authorities.

Good thing Lil Wayne is still on top of his game in the music industry, and can probably earn back the money taken in no time by putting out his next successful project! Hopefully, he will also think twice, the next time he considers signing up for private jet services!