The beef between Lil Wayne and Birdman has been going on for almost two years now, and it doesn't appear as if it's going to end anytime soon. Last week, Birdman revealed that the recordings of the album at the center of the whole beef, Wayne's yet to be released Carter V, aren't in his possession. Birdman insinuated that Wayne is the one who has control of the tracks.

On the other hand, Wayne might be purposely holding the album release back until he gets tens of millions of dollars he believes he is owed from Birdman. And if Wayne is to be believed, Birdman already tore through a lot of that money already.

Lil Wayne is suing Birdman for $51 million. He also wants to sue Universal Music Group for $100 million. Wayne believes that by giving Birdman control over the $100 million, the music label essentially laundered the money right back to themselves since a large chunk of the advance was spent their own reimbursing marketing and recording expenses. A NYC judge halted that lawsuit because he determined that the separate lawsuit between Lil Wayne and Birdman needs to be settled first, in order to determine if the second lawsuit has merit.

It's a sticky situation. And if you believe Wayne's recent proclamations, the situation is about to get much stickier.

According to Lil Wayne, Universal Music Group advanced Birdman $100 million as part of their distribution deal. Wayne is furious because on paper, the two are supposed to be partners on the record label Cash Money/Young Money and therefore he believes a large chunk of that money should have gone to him.

It gets worse. Newly released legal documents (filed by Lil Wayne's team) allege that Birdman blew through $70 million of that advance without Wayne ever seeing a penny. 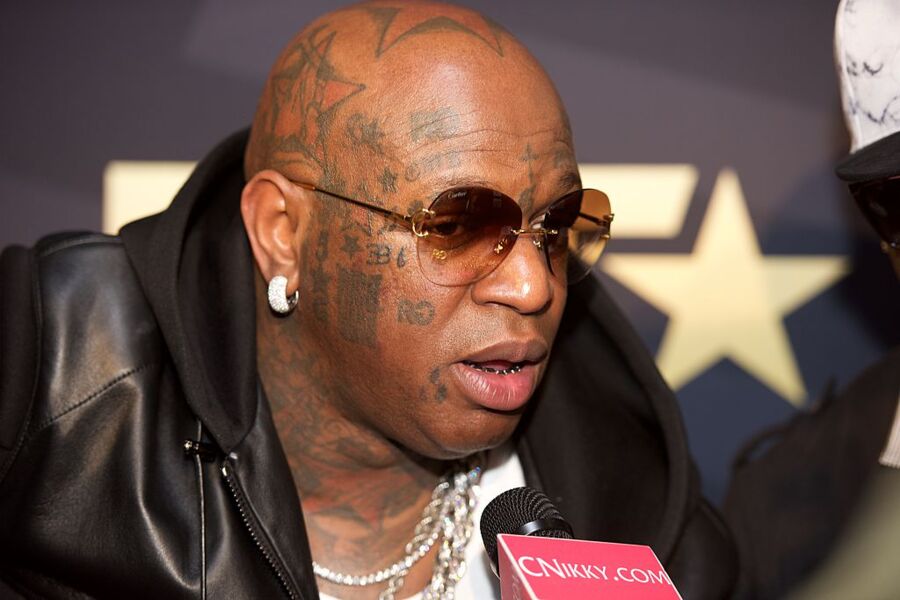 Birdman isn't denying that he spent the $70 million. For his part, rapper/CEO claims he spent $70 million on normal business expenses such as royalties, marketing, and various other recording costs.

Wayne isn't convinced. He wants to see receipts to back up all of these expenses to the penny. And surprisingly, Birdman's team obliged this request by handing over 22,015 pages of documents to Weezy's lawyers. But despite this apparent attempt at transparency, Wayne's camp say that none of these 22,015 pages of documents contain any details that point to how $70 million was spent. 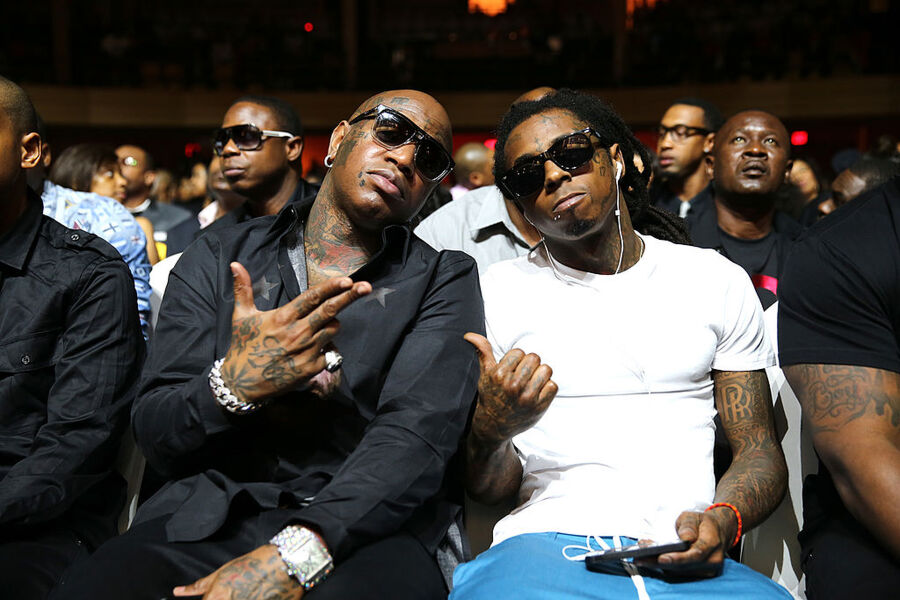 It's a sad ending to what was an extremely positive and lucrative partnership for nearly two decades. Outside of Lil Wayne's own albums, Young Money and Cash Money represent a roster of extremely successful artists including Drake and Nicki Minaj.

Wayne recently addressed the legal situation on ESPN when he told Skip Bayless: "This is business. I have a family, I have kids, I have a mother, we got bills. Once the business is right, then everything is right."