The hip-hop album of 2016 may very well have been an album that hasn't even been released yet. We're referring of course to Lil Wayne's yet to be released Carter V album, which has been at the center of the fued between Weezy and Birdman. While the album made news late last year after Martin Shkreli claimed that he possessed part of or all of Tha Carter V, Birdman said last week that he expects the album to come out soon. Well, Lil Wayne has responded to Birdman, and the answer is probably exactly what you would expect.

Birdman revealed his thoughts on the status of That Carter V in an interview on Travis Scott and Chase B's Beats 1 radio show last week. Birdman stated the following, "It's definitely coming out … "The situation with me and my son, I'm going to put it all behind us and just let it move forward. Wayne is one of the best artists ever to do the game, and I want to see him continue to do what he been doing, and I'm going to support whatever he's doing." 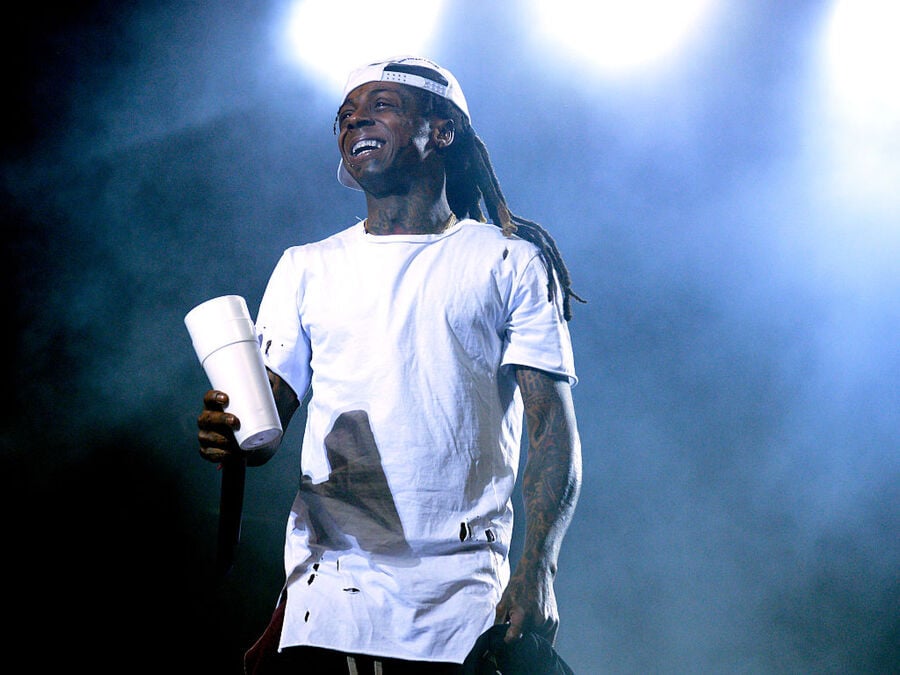 While Birdman's statement may sound good if we're taking him at his word, Lil Wayne reportedly has a very different sentiment after listening to the interview. According to TMZ, Weezy feels that Birdman is "full of s**t," and claims that the Cash Money Records CEO is attempting to "look like the nice guy," while no progress is being made in their long-standing lawsuit.

Lil Wayne still has an active $51 million lawsuit against Birdman in which he claims that Birdman owes him money for unpaid royalties and other damages. Wayne has essentially been holding the masters of Tha Carter V hostage ever since he filed the lawsuit in 2015.

Whether or not we will ever get to hear Tha Carter V remains to be seen.