Lil Wayne has had a year to forget when it comes to the courtroom. To start things off, he filed a $51 million lawsuit earlier this year against Birdman and Cash Money Records that that appears to be nowhere near a resolution. Then, a few months ago, Weezy was ordered to pay a private jet company roughly $2 million for an unpaid bill. As a result of that judgment, some of his $30 million art collection AND his platinum plaques were seized from his Miami mansion. Now, Wayne has yet another courtroom ruling that has him feeling the heat.

According to a recent report, Lil Wayne has been ordered to pay $96,000 to a pyrotechnics company for fireworks he purchased for a tour in 2013. According to the report, the Louisiana native purchased 200 tracer comets, 92 silver gerbs, 2 white flashes with a bang, 36 propane tanks, and 30 pounds of exploding powder for the tour. 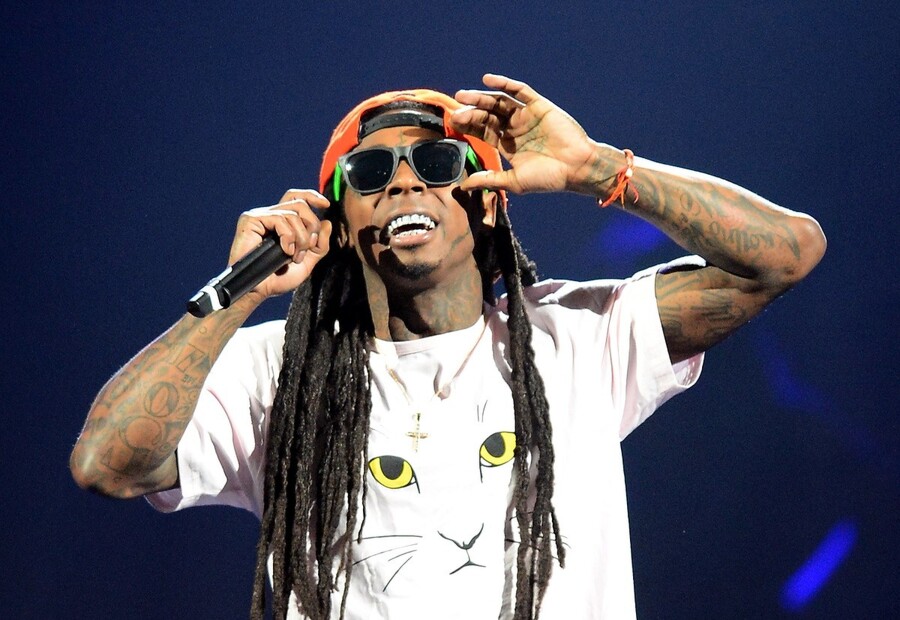 The problem? Well, he never actually PAID for the fireworks. Wayne and the company, Pyrotek Special Effects, reportedly came to an agreement earlier this year to satisfy Wayne's debt, but Wayne again failed to pay. As a result, the company went to court, and the court ordered Wayne to pay $96,000.

As we saw last week, the authorities have no issue with going into his house and seizing some of his assets to in order to satisfy debt, so we won't be surprised if we hear about more paintings going missing in the Carter household. Well, at least he has No Ceilings 2 coming out on Thanksgiving.