Like him or not, Lil Wayne is one of the most successful rappers of this generation. With over 15 million albums and 37 million digital singles sold over the course of his career, it is fair to say that Weezy has made a lot of money as an artist. His current net worth is $140 million. And with a bank account like that, money is not a issue in Wayne's world. That is what makes Wayne's most recent courtroom battle a bit surprising.

Lil Wayne (real name Dwayne Michael Carter) took a major loss in the courtroom this week when a judge ordered him to pay $1.8 million to a company called Signature Group. Signature leases private jets to the rich and famous. According to the lawsuit, which was filed a year ago, Wayne failed to make payments during the first two years of a three year deal with the company. 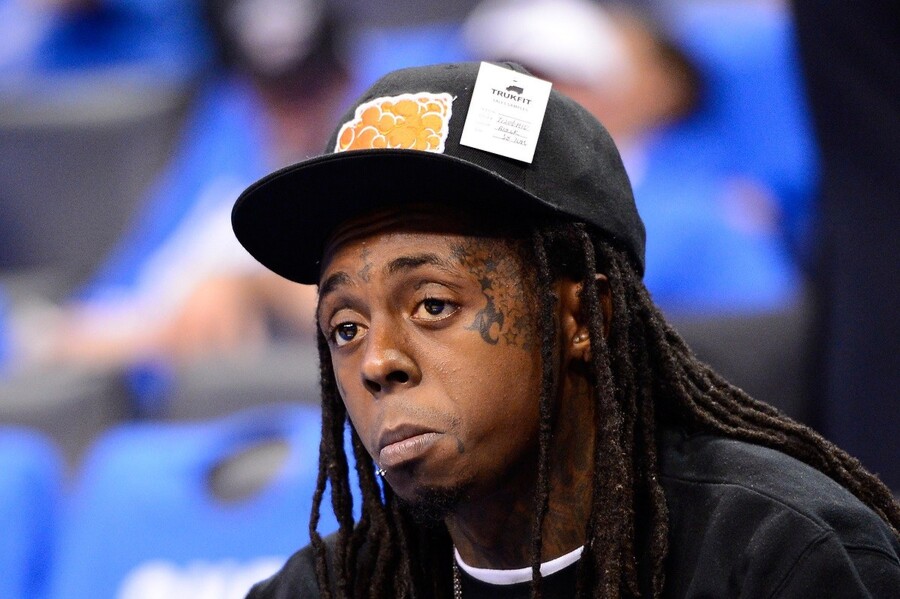 Signature Group stated in the lawsuit that they leased a G-1159B Gulfstream jet (example pictured below) to Wayne and Young Money Entertainment for $55,000 a month, plus maintenance and landing fees. They even customized the jet to accommodate what they referred to as Wayne's "unique lifestyle preferences." The plane included luxuries such as satellite phones, a custom bed, and medical equipment.

Wayne says he never signed a contract with the company. The judge disagreed.

In addition to paying $1.8 million to Signature Group, Wayne must also fork over $200,000 to cover attorney fees. Ouch.