Remember Martin Shkreli? You know, the guy who bought the $2 million one-of-a-kind Once Upon A Time In Shaolin Wu Tang Clan album, who was then arrested and indicted on fraud charges? Fast forward a year later, and the ex-pharma executive, who is out on bail, is in the news for allegedly purchasing another hip-hop album; but this time around, it involves an album that wasn't yet supposed to see the light of day.

Martin Shkreli hopped on Periscope earlier this week to announce that he acquired "hip hop's most sought after album," about 45 seconds into the broadcast. "It's going to make Wu-Tang look irrelevant," boasts Shkreli. After fielding guesses from people watching the broadcast, he goes on to play a previously unreleased track from none other than Lil Wayne, which features the New Orleans wordsmith rapping over a synth heavy track. Shkreli claims in the video that the song is from Lil Wayne's heavily anticipated and yet-to-be-released Tha Carter V album.

Shkreli plays the song for about 15 seconds before he stops it. He then asks the Periscope viewers whether or not he should release it to the public, before saying that Birdman might kill him if he does. He goes on to say that Tha Carter V, is "a two CD tape," and in another Periscope broadcast shortly thereafter, said that it was "the best Weezy album ever." He also played a short snippet of another song he claims is off the album that features Justin Bieber. 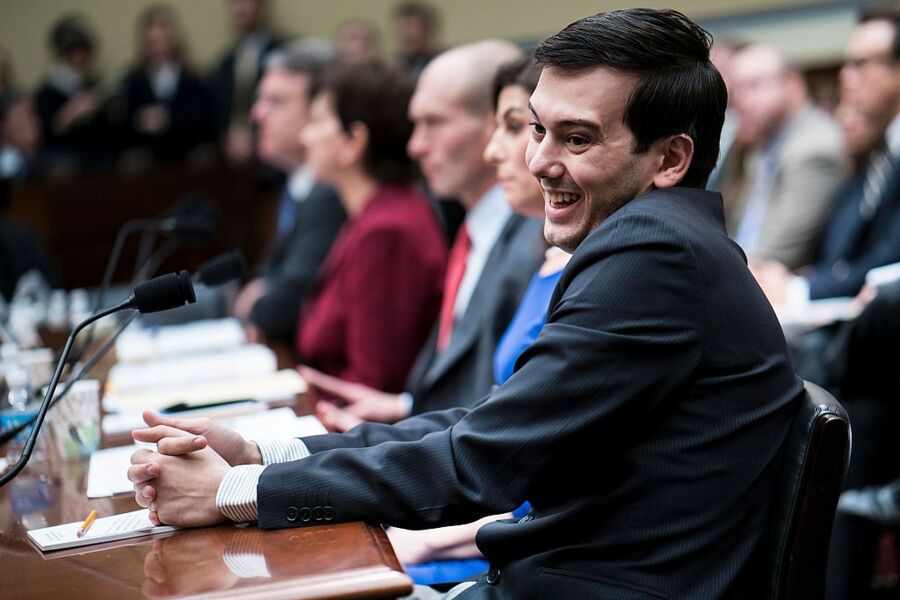 Now, if you had any doubts as to whether Shkreli is just bluffing about having Wayne's album, those doubts should be washed away when you hear what Lil Wayne's quick reaction was after getting wind of Shkreli's Periscope broadcast. According to sources, Wayne's camp is conducting an internal investigation to see exactly how Shkreli got his hands on this unreleased Weezy material. Shkreli, who is already facing a federal indictment, will undoubtedly be hit with legal action from Wayne's people pretty soon.

Tha Carter V album has been mired in controversy as a result of money issues with Cash Money Records founder Birdman.