Los Angeles-born singer Kesha (born Kesha Rose Sebert) has been embroiled in a long battle with Sony over her contract. According to the 28-year-old "Die Young" songstress, music producer Dr. Luke (born Lukasz Sebastian Gottwald), who worked with her on countless records over the course of a decade, sexually, mentally, and physically abused her while they worked together. She sued the producer in 2014, and in 2015, filed a lawsuit against Sony to let her out of her deal with Dr. Luke's Kemosabe Records label, which is under Sony's umbrella.

Last week, a New York Supreme Court judge ruled against Kesha's request for a preliminary injunction that would release her from her Kemosabe Records contract, which puts Kesha in the undesirable position of having to work for the label of the man who allegedly abused her repeatedly. The situation has not gone unnoticed by some of Kesha's fellow female musician peers, such as Lady Gaga, Lorde, Grimes, Lily Allen, and Kelly Clarkson, all who have shown their public support for Kesha. But one of her fellow peers who just put her money where her mouth is in a major way. 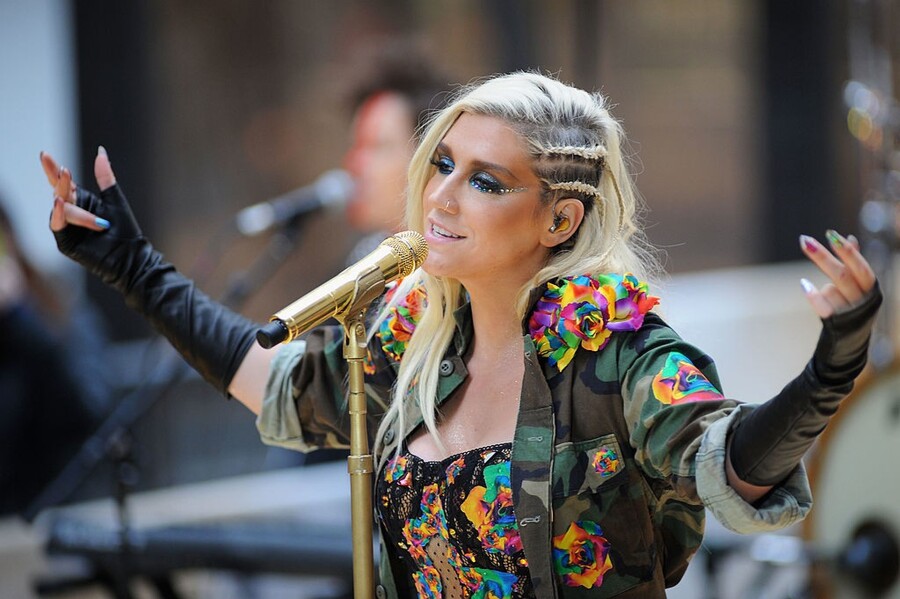 Kesha's longstanding battle with Dr. Luke and Sony has put a large dent in her pocket. The legal fees she's had to pay over the course of the ordeal are piling up, while Kesha has essentially "been on ice for 3 years," with her career coming to a screeching halt as a result of the legal battle. According to sources connected with Kesha, Dr. Luke has also withheld royalties from Kesha, which virtually leaves her with no income. Taylor Swift, obviously moved by the unfortunate situation Kesha has been going through over the past few years, donated $250,000 to Kesha's legal fund as a "show of support."

According to sources, Kesha did not solicit the money, but rather, Swift gave the money on her own volition. No other celebrities have donated money to Kesha, according to Kesha's sources. Kudos to Taylor Swift for helping out a fellow musician in their time of need.