Kendrick Lamar has had quite a year thus far. After crushing the Grammys last month by taking home 5 awards and electrifying the stage with a memorable performance, Kendrick didn't rest on his laurels. On March 4, the 28-year-old rapper released a surprise album, untitled unmastered, a release that was heavily influenced by NBA superstar LeBron James, after James tweeted at TDE CEO Anthony Tiffith to release the tracks that eventually ended up on the album. Lamar himself tweeted that the songs on untitled unmastered are demos from his previous album, To Pimp A Butterfly that haven't been conventionally titled or mastered. The album's release was a shock to many, especially when taking into account that it took Lamar three years to release the follow-up to his critically acclaimed Good Kid, M.A.A.D City. The surprise factor seems to have definitely been a positive to the album's first week sales numbers, as it has added another accomplishment to Lamar's already long list.

Lamar's untitled unmastered debuted at No. 1 on the Billboard 200 chart, earning 178,000 equivalent album units in its first week on the charts. 142,000 of those sales were pure album sales. The album is Kendrick's second No. 1 album in less than a year, after To Pimp A Butterfly took the top spot in its debut week with 363,000 equivalent album units, with 324,000 of those being pure album sales. Kendrick is only the third artist since January 2015 to have two No. 1 albums in less than 12 months, joining Drake and Future. Drake grabbed two No. 1 albums with his surprise album If You're Reading This It's Too Late and his Future collab What a Time To Be Alive, while Future released three No. 1 albums in less than seven months with DS2, What a Time To Be Alive, and Evol. 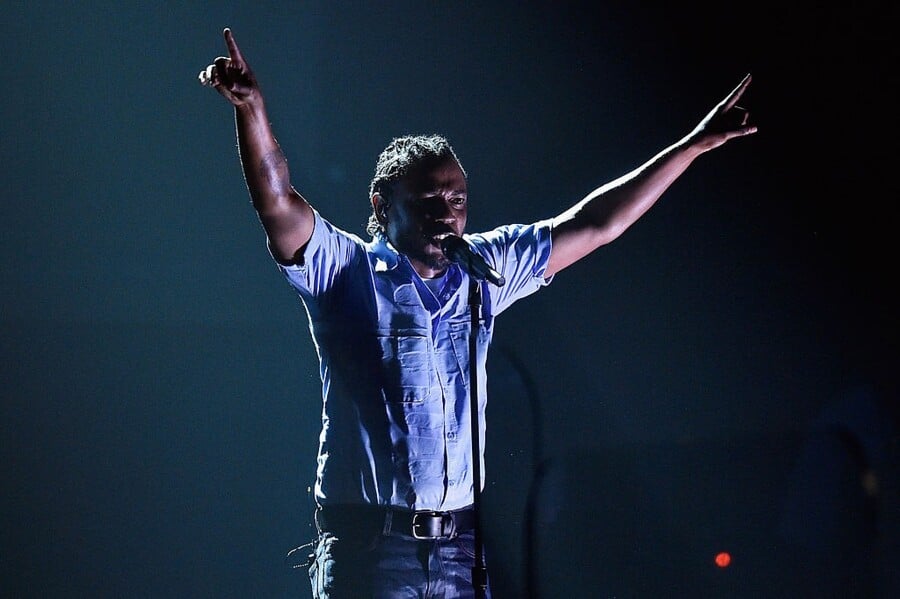 The success of Kendrick's album begs a question; are surprise albums going to be the new norm for artists now? Beyonce seems to have started the current trend of releasing albums out of the blue with her self-titled fifth studio album, which was released at the end of 2013. Artists such as Skrillex, Drake, and now Kendrick have all released surprise albums, to major success. Beyonce, Drake (who has released not one, but two surprise albums) and Kendrick's albums all debuted at No. 1 on the Billboard 200 chart, while Skrillex's album landed at No. 1 on the Dance/Electronic Albums chart, while taking the No. 4 spot on the Billboard 200 chart.

With streaming services such as Apple Music, Spotify, and Tidal making it easier than ever for artists to release their music to the entire world in an instant, and users on social media being able to spread news like wildfire, spending millions on marketing and promotion seems to be a thing of the past for the cream of the crop of artists. The surprise album does seem to work, but only for the one percent of one percent of artists.