There are only a handful of people in hip-hop who can manage to take the spotlight away from one Drake Aubrey Graham. Luckily for Kendrick Lamar, he is one of those people. Roughly two weeks after the release of Drake's More Life album, Kendrick dropped "Humble," a single featuring bass heavy production from Mike Will Made It, and proceeded to drop his fourth studio album, Damn, on April 14. While many people anticipated that the album would do well in its debut week, the album's first week numbers may have surpassed even the most ambitious projections. 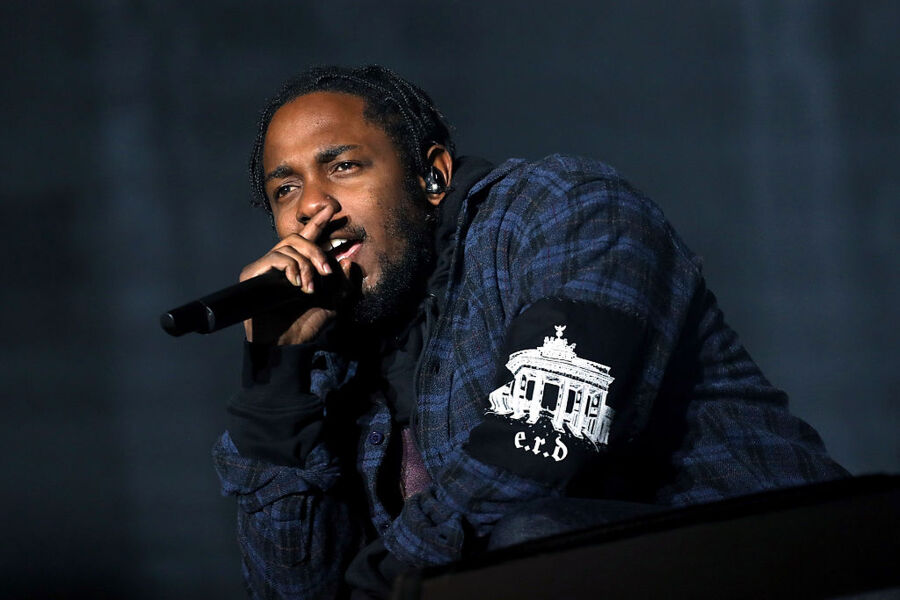 This gives the Compton-bred wordsmith his third straight No. 1 album; his 2015 effort To Pimp a Butterfly and 2016 project Untitled Unmastered also took the top spot on the charts. He almost would have certainly had four straight No. 1 albums if he had not released good kid, m.A.A.d city in the same week that Taylor Swift released her fourth studio album, Red.

This also gives Kendrick his biggest sales week in his career, obliterating To Pimp A Butterfly's 324,000 copies sold in its debut week.

Congrats to Kendrick for his major accomplishment.