Kendrick Lamar has had a great year thus far. His latest album, To Pimp A Butterfly, garnered critical acclaim from fans and critics alike. He leads all artists with 11 nominations for the 2016 Grammy Awards. And President Obama recently revealed that Kendrick's "How Much A Dollar Cost" was his favorite song of 2015 (how freaking cool is that?). But now Kendrick is at the center of a lawsuit over a meet-and-greet, of all things.

Whitney Larkins, a die-hard Kendrick Lamar fan, is suing the Compton-bred rapper for over $1 million for allegedly flaking on a meet-and-greet with her. According to the lawsuit, Larkins paid $350 for a VIP backstage meet-and-greet with Lamar at a concert. Larkins says in the lawsuit that she then emailed Lamar's manager, Dave Free, in order to ask him if she could have three minutes of one-on-one time with Kendrick, in addition to the meet-and-greet. This is when things start to get fishy. 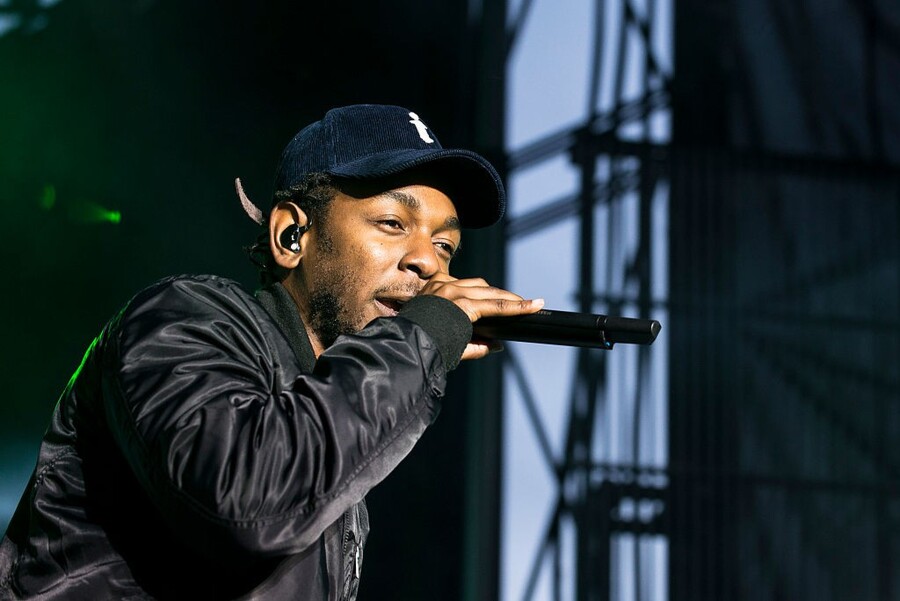 According to Larkins, Free responded that she would be able to meet with Kendrick alone for three minutes if she made a "cash payment of $10,000." Despite the hefty sum, it appears that the figure didn't faze Larkins, because she attempted to get more info from Lamar's team on numerous occasions. Apparently her repeated attempts to reach one of Kendrick's people annoyed someone so much that Larkins ended up receiving an email the night before the concert, saying that she was banned from the event, and that her $350 would be refunded.

Larkins says that Free crushed her dreams of meeting "one of the greatest rappers alive of all time who is on par with Tupac," leaving her with "deep sadness." As a result of the self-proclaimed emotional distress she has endured, she wants over $1 million in damages.

I doubt she has any financial leg to stand on, but we'll see what the outcome of this case is sometime in the future.