Kendrick Lamar has had a pretty amazing 2015 up until this point. In March of this year, the Compton native released To Pimp A Butterfly, the highly anticipated follow-up to his critically acclaimed 2012 sophomore effort, Good Kid, M.A.A.D City, to great acclaim. He also scored his first ever #1 single with his feature on Taylor Swift's "Bad Blood." But Kendrick's good fortune may be coming to an end, and fast.

We've all done it before. You see a picture of Instagram that you like so much, that you just have to repost it on your account, and 99 percent of the time, we don't think to credit the person who took the original photo. Technically, posting an image without giving the original photographer credit is illegal, but that rarely, if ever results in a lawsuit. Using an unauthorized photograph for commercial use on the other hand… That's a completely different ballgame.

As we saw earlier this week with 2 Chainz, lawsuits against rappers are far from uncommon. If you're in the game long enough, odds are, you're bound to catch a lawsuit at one point or another. Now, Kendrick Lamar is the target of a lawsuit from a freelance photographer who says that Lamar used a photograph of his without permission. He says that the photo was used for the album art of Lamar's "Blacker The Berry" single off of his latest album. 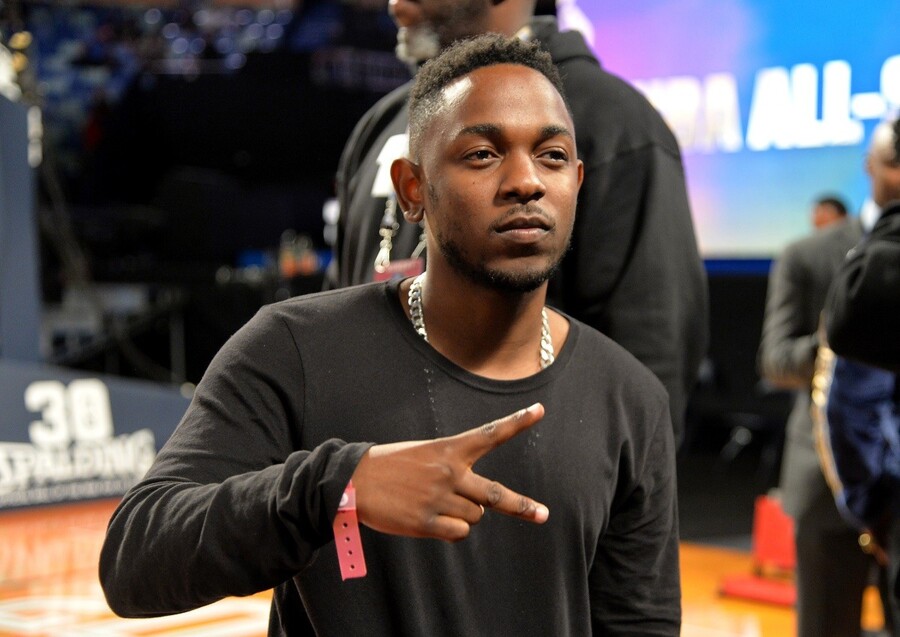 The photographer, Giordano Cipriani, claims that Lamar, Top Dawg Entertainment, Interscope Records and Aftermath Entertainment used a photograph of a mother breastfeeding two children that he took while he was on a trip to Africa in 2011, without his permission, and without paying him. The photo was also reportedly used in Kendrick's YouTube and Facebook pages, and for general press.

The lawsuit was filed on July 10 in New York Federal Court. The photographer is seeking $150,000 for each time the photo was used, and money to cover lawyer fees. He has also asked for an injunction against the 28-year-old rapper in order to prevent additional unauthorized use of the photo.

If Cipriani can prove that he in fact took the photo and that Lamar and his team used the photo without Cipriani's permission, he may have a chance of winning the case. We'll keep you updated on the case as it develops.