Katy Perry Is Highest Earning Woman In Music This Year

By Issac Morgan on November 9, 2015 in Articles › Music News

You may have noticed that Katy Perry has basically been working non-stop in 2015. And as a result of that non-stop hard work, Billboard isn't the only chart she is topping. Katy Perry has earned the number one spot as the highest paid woman in the music business in 2015. And wait till you hear how much money that actually translates into for the year…

Thanks to her smash hit "Prismatic" tour, top chart singles, a list of major endorsement deals with beauty companies like Coty and Cover Girl, it's not a surprise that the 31-year-old pop icon has surpassed her competitor Taylor Swift in the monkey making department. In the last 12 months alone, Katy has raked in $135 million. 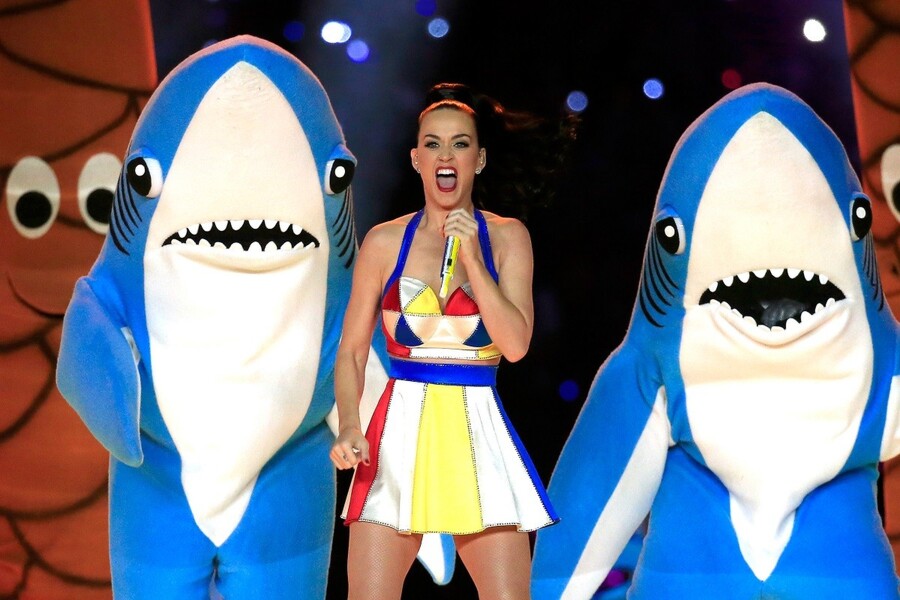 Katy Perry proves that touring can be quite profitable – her highly successful tour has grossed more than $2 million per city over the course of 126 shows. Perry's fourth studio album "Prism" was released in 2013 and has pulled in $4 million in sales worldwide.

In an interview with Forbes, Perry credits her entrepreneurial spirit as the driving force to her success:

"I am proud of my position as a boss, as a person that runs my own company," Perry told Forbes for their Celebrity 100. "I'm an entrepreneur. I don't want to shy away from it. I actually want to kind of grab it by its balls."

On the other hand, Taylor Swift wasn't too far behind on the list, landing a No. 2 position, with $80 million. Once again, Swift's massive "1989 World Tour" is arguably the reason why she maintains a top spot on the list. Her other achievements include the 1989 album selling more than 3.6 million in 2014, while her latest single "Wildest Dreams" has climbed to the top of the charts.

Fleetwood Mac is third on the Forbes list with $59.5 million. Although three of the members from Fleetwood Mac are men, the British-American rock band was still eligible for the list –Stevie Nicks and Christine McVie are prominent women in the music business.  Consisting of 86 concerts, the groups "Its On With The Show" tour grossed well over $1 million per city.

"Fleetwood Mac is out there slogging it on the road," says Gary Bongiovanni, chief of concert data outfit Pollstar. "From a fan perspective, I think that Fleetwood's core fan base recognized that Christine McVie being back in the group was something special, and worth coming out for."

Lady Gaga and Beyonce were neck in neck. Lady Gaga placed fourth with $59 million, followed by Beyonce's gross earnings of $54.5 million for the fifth position on the list. Gaga had 66 shows and also cashed in from deals with Versace and MAC.  Jay-Z and Beyonce formed a power couple a decade ago and are a great example of how celebrity items can join forces to collaborate not just with music but concerts. Their "On The Run" tour grossed over $100 million for 19 North American dates, according to Forbes.