Last year, Kanye West made headlines for abruptly cutting his Saint Pablo tour short. The tour, which started off smoothly, began to feature less music, and more erratic rants from Kanye as the tour went on, until he ultimately had to be admitted to UCLA Neuropsychiatric Hospital on November 21, 2016. Shortly after he was admitted, his remaining tour dates were called off, and many fans were left disappointed. Kanye was disappointed as well, because his insurance company refused to cover the millions in dollars in losses he incurred, which according to him was because of an unpreventable medical situation. As a result, Ye has filed a lawsuit against the insurance company, seeking $10 million in damages.

Kanye's Very Good Touring company has filed a $10 million lawsuit against Lloyd's of London insurance syndicates, accusing the company of breaching their contract after not paying out an insurance coverage claim. According to the lawsuit, Kanye should be entitled to a payout because the tour was canceled as a result of a "debilitating medical condition," which required him to stop the tour. Kanye's primary physician gave sworn testimony that Kanye would not have been able to continue the tour.

The lawsuit states that Lloyd's of London hasn't paid up, because they claim that it was Kanye's drug use that caused him to be unable to perform, not a legitimate medical situation. The drugs in question are reportedly marijuana and prescription pills.

The lawsuit states: "Lloyd's of London has not provided anything approaching a coherent explanation about why they have not paid, or any indication if they will ever pay or even make a coverage decision, implying that Kanye's use of marijuana may provide them with a basis to deny the claim and retain the hundreds of thousands of dollars in insurance premiums paid by Very Good."

Kanye West's "strained, confused and erratic" behavior at his last show before the cancellation, which was held in Sacramento, California, was cited as evidence that Kanye was struggling with a medical condition. 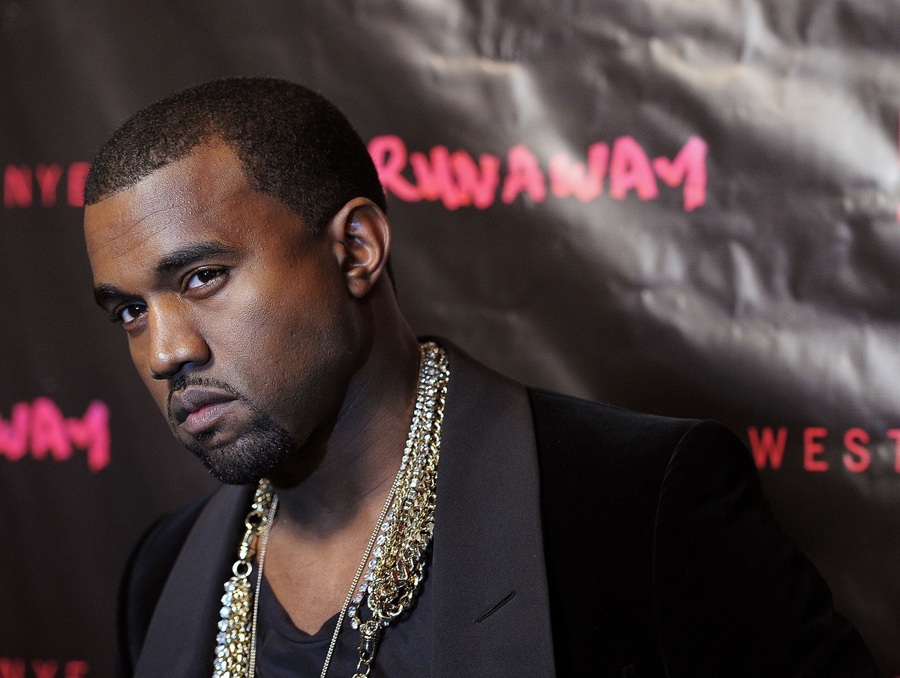 The suit alleges that the insurance company is doing everything in its power to not pay Kanye.

"Almost immediately after the claim was submitted, Defendants selected legal counsel to oversee the adjustment of the claim, instead of the more normal approach of retaining a non-lawyer insurance adjuster," states West's complaint. "Immediately turning to legal counsel made it clear that Defendants' goal was to hunt for any ostensible excuse, no matter how fanciful, to deny coverage or to maneuver themselves into a position of trying to negotiate a discount on the loss payment."

The suit went on to say: "Lloyd's companies enjoy collecting bounteous premiums; they don't enjoy paying claims, no matter how legitimate. Their business model thrives on conducting unending 'investigations,' of bona fide coverage requests, stalling interminably, running up their insured's costs, and avoiding coverage decisions based on flimsy excuses. The artists think they're buying peace of mind. The insurers know they're just selling a ticket to the courthouse."

Lloyd's of London has yet to respond to the lawsuit.

In December 2016, Kanye's wife, Kim Kardashian, provided a sworn deposition, in which she stated that Kanye's breakdown was not "self-induced" and that there are allegedly tapes documenting his condition worsening as the tour went on. This same deposition revealed that Kanye has a long-term Percocet prescription for unknown reasons.