Kanye West Just Broke A Record Set By The Pope!

Kanye West is never afraid to compare himself to some of the greatest innovators the world has ever seen. Whether it's Steve Jobs, Pablo Picasso, or Walt Disney, Ye is quick to put his name in the same sentence with other legendary figures. Well now, it looks like Kanye can legitimately put his name in the same sentence as arguably the most powerful religious leader in the world after his record breaking performance at Madison Square Garden last week.

Last week, Kanye West hit the New York stop of his nationwide 'Saint Pablo' tour, performing at the most famous arena in the world; Madison Square Garden. He performed at MSG on the nights of Monday, Sept 5, and Tuesday, Sept 6, electrifying the crowd on both nights of the stop. But it wasn't the show itself that broke records; it was the 'Saint Pablo' merchandise. 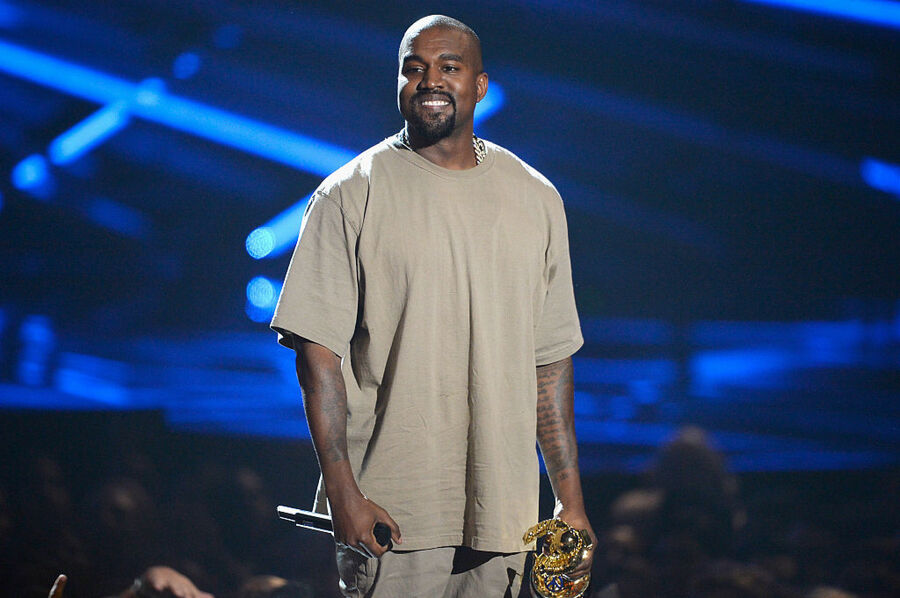 Kanye's merch sales broke the record set by Pope Francis during his mass at MSG last year. The Pope sold a then-record $540,000 worth of gear at the mass. Ye obliterated the record on Monday night, selling $780,000 worth of concert merchandise. The merch included t shirts, hats, and hoodies, among other items. The price of gear varied from $45 for a basic t shirt to $85 for a hoodie.

Yours truly was at Tuesday night's show, and the merch line was crazy. I arrived at the venue early to buy my gear, and I waited 30 minutes to do so. It took some people who came later up to an hour to purchase merchandise. Full disclosure, I actually bought $3,000 worth of gear to resell on the secondary market. Some of the biggest moneymakers are the long and short sleeved shirts with the date of the concert on the back, along with the long sleeved shirt featuring his wife Kim Kardashian playing tennis.

Though I never left my seat once the concert started, the lines for merch (they were more like mobs really) were reportedly packed all throughout the night, including when Ye was performing!

Congrats to Kanye for his record breaking performance.