Kanye West And Jay-Z's Beef May Be Ending Very Soon

Jay-Z and Kanye West used to be the best of friends. But as of recent, the two rappers have been feuding as a result of Kanye's rant during last year's 'Saint Pablo' tour in which the Chicago bred emcee went after Jay-Z, his wife Beyonce, and even his daughter Blue Ivy. Jay-Z, albeit months later, responded to Kanye on his song "Kill Jay-Z", on his '4:44' album. But despite their almost year long beef, it appears that it may be coming to an end soon.

According to TMZ, Kanye West has reached out to Jay-Z to ask him to have a face-to-face, in order to resolve their issues. According to TMZ's report, Kanye West's people feel that Jay should cut Kanye some slack because he wasn't completely in his right mind when he made the comments; Ye canceled the remainder of his tour and was hospitalized shortly after he made the comments. 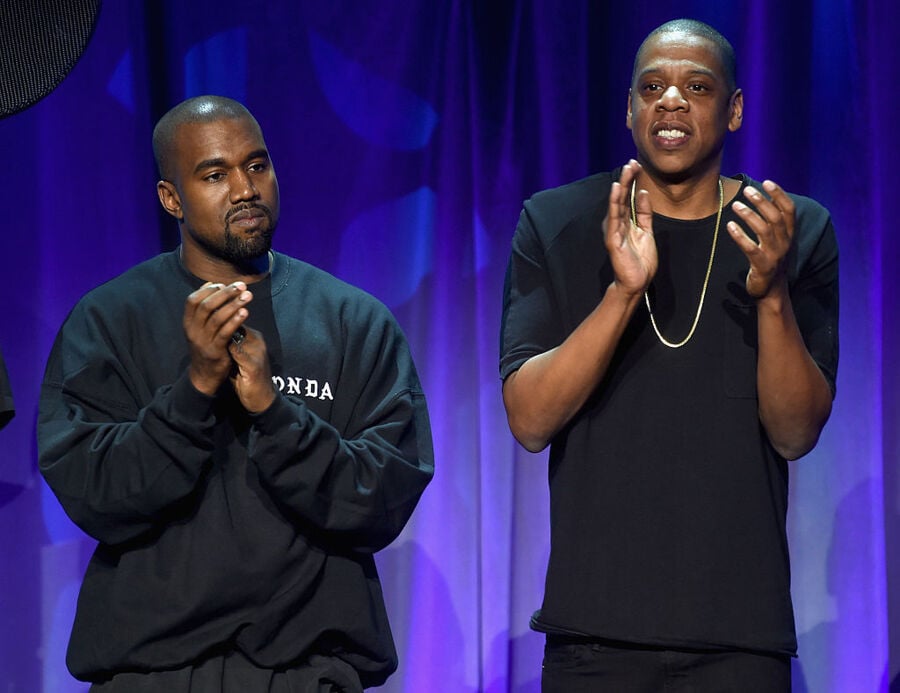 If the two were to settle their differences, that would probably mean that their financial dispute over Kanye's Tidal deal would be resolved as well. Back in July, Kanye left Tidal and claimed that the streaming service owed him over $3 million. But according to sources connected with the situation, the Tidal dispute isn't really about the money, it's more about their relationship.

Hopefully the two men can settle their differences. Maybe then we could actually get 'Watch The Throne 2'.