Kanye's 'TLOP' Is On Pace To Be The Most Pirated Album Ever… And He's Losing A Lot Of Money As A Result!

Kanye West released his highly anticipated seventh studio album, The Life of Pablo, this past weekend on Jay Z's Tidal music streaming service. While it was initially reported from some news outlets that it would be made exclusively available on Tidal for a week before being made available to the general public, Kanye himself revealed on Twitter earlier this week that the album would never be on iTunes and would never be made available for sale, but that it would only be on Tidal. Though Ye's announcement did have a positive effect for Tidal (it leapt to number one on the iTunes App Store), many people who paid for the service were unable to download the album, which resulted in a bevy of angry tweets from fans. As a result, many turned to illegally downloading the album, which was made available on the controversial file sharing site The Pirate Bay. The album appears twice in the site's top 10 music downloads, and is currently on track to make history; and definitely not in the way Ye intended it to. 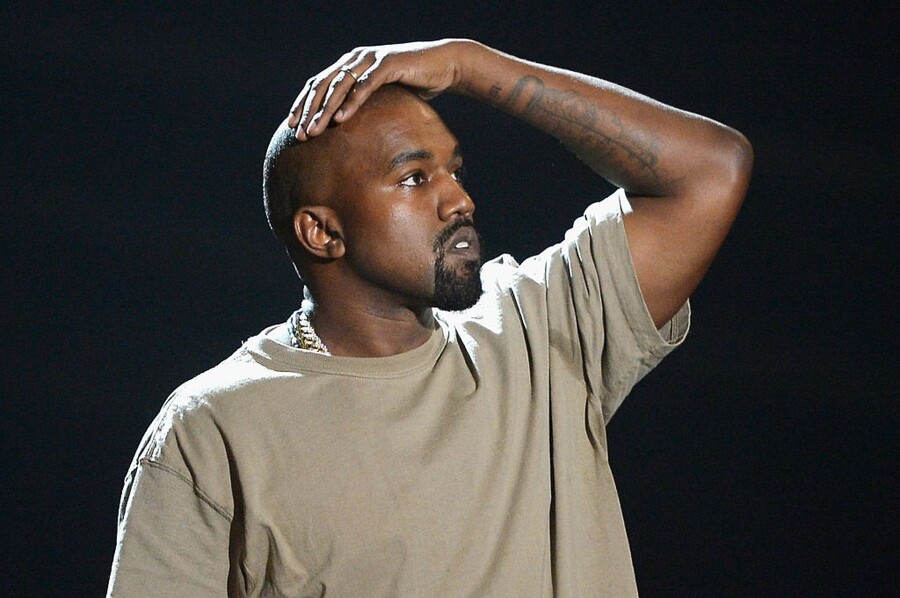 Kanye West's The Life Of Pablo is currently on track to become the most pirated album of all time. The album has already been pirated an estimated 500,000 times, according to Torrent Freak. The Recording Industry Association of America (RIAA) has filed almost 20 takedown requests to Google for websites that illegally have the album on their site, but with the speed in which content is uploaded onto websites, this method has become increasingly ineffective.

"While the system worked when isolated incidents of infringement occurred on largely static web pages – as was the case when the [US copyright] law was passed in 1998 – it is largely useless in the current world where illegal links that are taken down reappear instantaneously."

According to a source from Torrent Freak, the level of piracy of Ye's seventh studio album is out of the ordinary. "Generally we don't track music releases closely, so I'm not calling any records … However, I haven't seen numbers this high before for a music release – not with Adele either," said the source.

Ye's decision to make the album a Tidal exclusive may have backfired on him. Though Tidal did become the top downloaded app on the iTunes App Store, Tidal is still way behind the top music streaming services, as it relates to active users. Making the album exclusively available for Tidal users severely limits the number people who can purchase it, which severely cuts into the album sales. According to reports, Ye lost an estimated $10 million in potential album sales as a result of his move.

There is an argument to be made that artists don't make that much money from album sales as they do from touring, merchandise, etc, but with Ye's self-reported $53 million debt, you would think that he would be trying to bring in as much money as he possibly could.