Master P is one of the richest men in hip-hop. Boasting a net worth of $250 million, the founder of No Limit Records is definitely not struggling for money. But he'll have to give up some of that moolah to his ex-wife, after a ruling from a judge earlier this month.

Master P's ex-wife, Sonya Miller, has been complaining for years that her ex-husband has refused to provide her and her three minor children with financial support after their divorce in 2013. Sonya has repeatedly asked him for support in the past, to no avail. According to Sonya, she was with him when he built his $200 million No Limit Records empire, which entitles her to receive significant financial support. Things got so bad for Sonya after the divorce, that she claimed that she needed welfare support, and that she had to move in with her adult son, Lil Romeo. 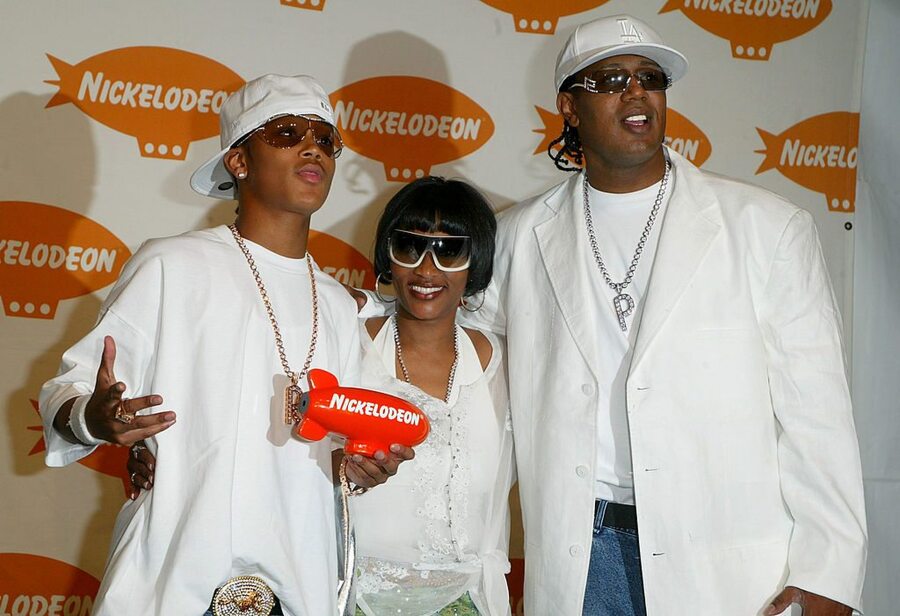 A judge's ruling earlier this month will definitely have things looking up for Sonya Miller. The judge in their long battle over spousal and child support ordered Master P to pay Sonya Miller over $825,000 – his full salary for the 2nd season of his show Master P's Family Empire. According to the court documents, the total amount covers back child and spousal support payments, in addition to securing future support. In addition, the judge ordered Master P to pay $15,000 to Sonya's lawyer.

With a net worth of a quarter-billion dollars, we doubt this ruling will hurt Master P's pockets too much. But Sonya isn't done yet. Sonya is still holding out for a much larger chunk of his fortune. A few hundred thousand dollars is a drop in the bucket. Sonya reportedly will not be satisfied until she receives at least half of the money earned during their marriage. That would be north of $100 million.

Do you think Sonya deserves more money? Do you think a judge will eventually see it her way?