If you've watched the N.W.A biopic, Straight Outta Compton, you know that former N.W.A manager, Jerry Heller, played by actor Paul Giamatti, is one of the most important characters in the film. Heller helped form the group consisting of The D.O.C., MC Ren, DJ Yella, Ice Cube, Dr. Dre, and Eazy-E, which wound up becoming one of the most influential acts in the history of music. Straight Outta Compton was released in August, was met with overwhelmingly positive reviews, and has grossed nearly $200 million worldwide to date. Despite all of the positivity that has surrounded the film in the aftermath of its release, Heller is looking to rain on the parade with a massive lawsuit over his portrayal in the film.

Jerry Heller filed a $110 million libel lawsuit in Los Angeles County Superior Court late last week against Dr. Dre, Ice Cube, the Estate of Eazy-E, NBC Universal, and other parties involved in the creation of "Straight Outta Compton." According to the lawsuit, Heller alleges that he is portrayed as "the bad guy" in the film, added that his portrayal as "a sleazy manager who took advantage of Eazy-E, Dr. Dre, and Ice Cube" is a lie. 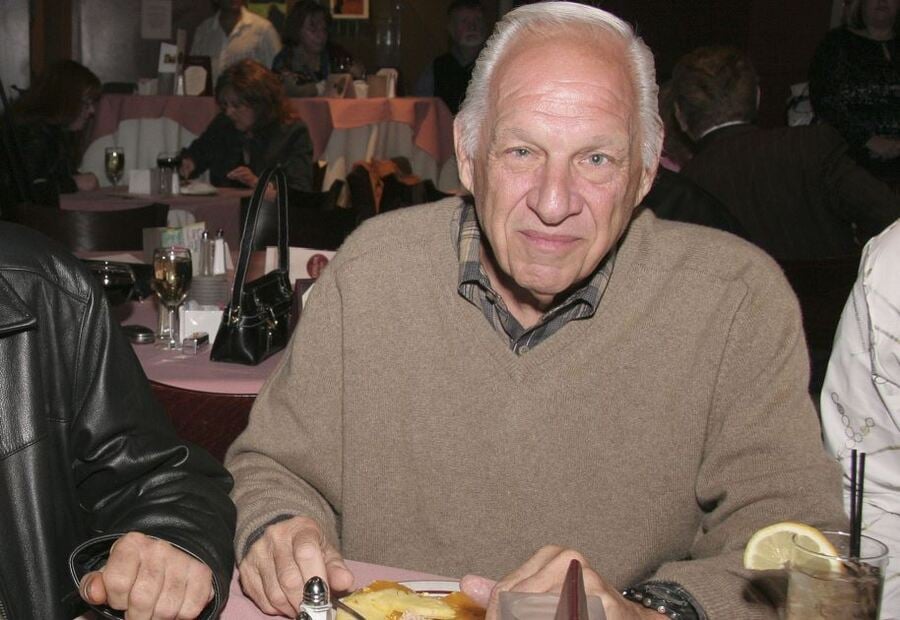 In the lawsuit, Heller is suing for defamation, copyright infringement and contract violation, and alleges that the film has adversely affected him both personally and professionally. He also added that he never authorized the portrayal of himself, and that much of the movie's content comes from Heller's 2006 memoir, Ruthless: A Memoir, and a screenplay that Heller owns.

Here is an excerpt from the filing:

"The insidiousness of Defendants' behavior is underscored by the fact that the Film may well become the largest globally grossing music-story based film ever… The larger the success of the film, the greater the damages to Plaintiff, who has been and continues to be defamed, ridiculed, and robbed of his personal and financial rights to the extent that the intentional and egregious behavior of Defendants demands the imposing of punitive damages."

Whether or not Heller has a legal leg to stand on remains to be seen. But there is a bit of irony in Heller's lawsuit. In Straight Outta Compton, Heller is portrayed as a shrewd businessman who has no qualms about resorting to legal action to resolve disputes. Considering Heller's lawsuit, this may be a case of art imitating life.