Jennifer Lopez is without a doubt one of the most accomplished pop musicians off all time. The 48-year-old has countless accolades to her name, but perhaps one of the most impressive accomplishments is her record-setting residency at Planet Hollywood in Las Vegas. Lopez's "All I Have" residency, which began in early 2016, broke box office records for the famous Las Vegas venue last year, grossing over $1 million in ticket sales on Aug 13, 2016, the highest gross in Planet Hollywood's illustrious history. Now, the pop superstar is looking to finish her residency off strong, after announcing the finals shows in 2018.

Jennifer Lopez announced earlier this week that her record-setting "All I Have" will be coming to a close in 2018, with her final shows taking place from June 13 through Sept 29, 2018. The shows, which take place at The Axis at Planet Hollywood Resort & Casino, feature Lopez dancing and performing many of her most popular songs, including "Love Don't Cost a Thing," "If You Had My Love," and "Jenny from the Block." 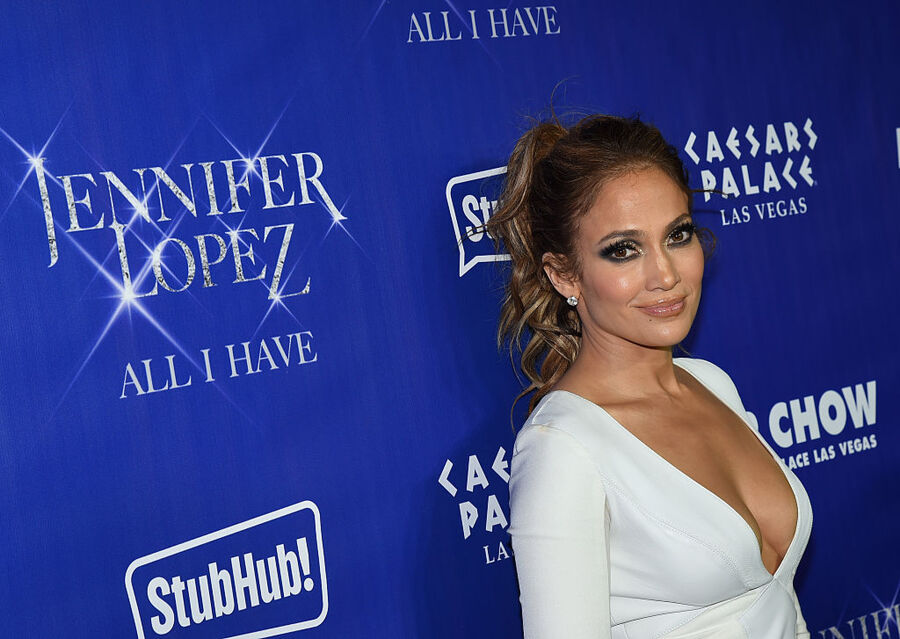 "Performing 'All I Have' in Vegas over the last few years has been an incredible and rewarding experience that I won't soon forget. Some of the best memories on stage from my career will forever be equated with this city. Thank you to all my fans who traveled far and wide to experience the show with me," said the Bronx native in a statement.