A couple months back, we outlined a lawsuit that had been launched against Jay Z, Timbaland by the nephew of an Egyptian composer named Baligh Hamdy. The late Mr. Hamdy created a 1957 song called "Khosara, Khosara" which contains a hook that sounds extremely similar to the one heard in Jay and Timbaland's 1999 hit single "Big Pimpin".

In August 2007, Hamdy's nephew, Osama Ahmed Fahmy launched a copyright infringement lawsuit saying that Jay and Timbo unlawfully used a sample from his uncle's song. According to Fahmy, only the full, unaltered version of "Khosara, Khosara" could be legally licensed, but because the sample used in "Big Pimpin'" is an altered loop, Jay would have had to receive permission from all of Hamdy's children, because of an Egyptian "moral rights" law. As a result, Hamdy was seeking to recoup damages from any infringement that took place from August 2004 onward. After a lengthy process in court system, the case was finally heard by a California judge earlier this month, and yesterday, the judge reached a decision.

U.S. District Judge Christina A. Snyder dismissed the case against Jay Z and Timbaland yesterday, but not for the reason you might think. The judge did not say that Jay-Z and Timbaland were innocent of infringing the song's copyright, he said that Osama Ahmed Fahmy did not have the right to pursue the case against the two musicians because he does not hold the copyright. Said Snyder: "Fahmy lacked standing to pursue his claim. In light of that decision, it will not be necessary to submit to the jury whether 'Big Pimpin' infringed 'Khosara Khosara'." 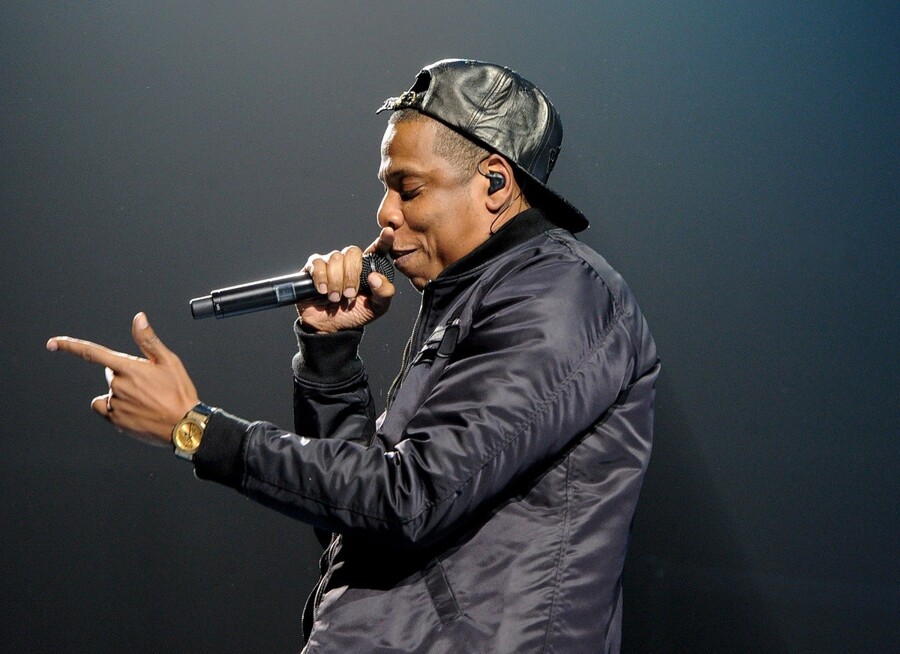 Last week, Jay Z and Timbaland testified in court regarding the usage of the "Khosara, Khosara" sample. According to Jay, he didn't know that there was a sample in "Big Pimpin'" when the song was presented to him by Timbaland, and when he was asked why he didn't check out the rights of "Khosara, Khosara," he replied, "That's not what I do. I make music." Timbaland reportedly beatboxed "Big Pimpin" in court, in order "to demonstrate the importance in his productions of the beat, not the samples." 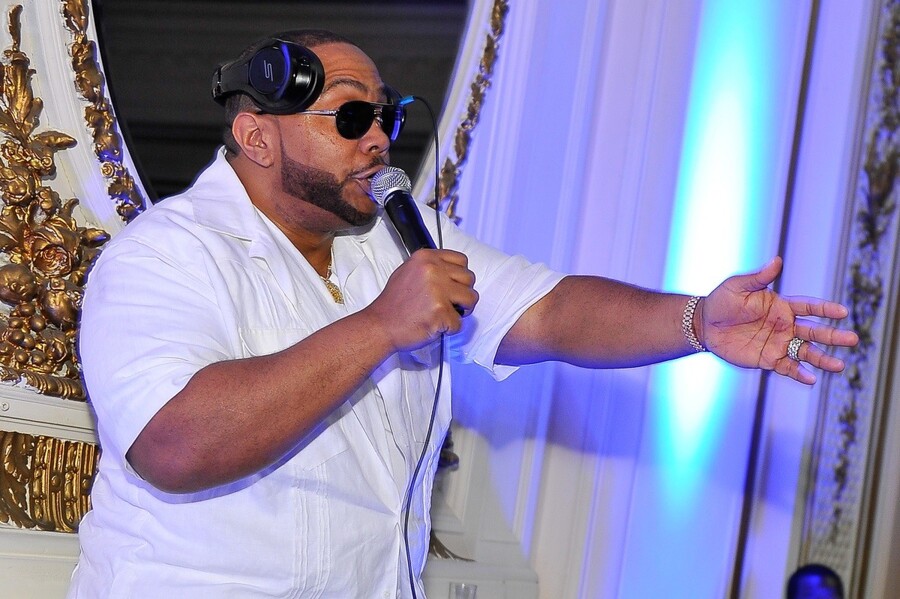 Lawyers for both Jay Z and Timbaland stated that Hamdi's family had been paid numerous times in the past over the use of the "Khosara, Khosara" sample, and that they licensed the song through EMI.

Timbaland's lawyer, Christine Lepera of Mitchell Silberberg & Knupp LLP said this in a statement: "We and our clients obviously are very pleased with this decision. The court correctly ruled that the Plaintiff had no right to bring this case and cannot pursue any claim of infringement in connection with "Big Pimpin'" whatsoever. Defendants have maintained throughout that Mr. Fahmy has no right to sue for infringement in connection with Big Pimpin' and that fact has now been established."

Pete Ross, the lawyer of Osama Fahmy, said that they plan to appeal the ruling, and that the judge in the case is "completely wrong."