Jay Z has proven to be a great businessman over the years. Whether it's been with his Rocafella Record label and clothing brand, his part-ownership of the Brooklyn Nets (a stake, which he has since sold), his Ace of Spades champagne, or his foray into the world of sports agency with Roc Nation Sports, Jay is undoubtedly one of the most successful business minds in music. The only real blemish on his business record, though, is Tidal.

The rapper bought the Swedish brand for $57 million in March 2015, and has not come anywhere close to making his money back. Despite organizing a relaunch with a press conference that included the likes of Rihanna, Kanye West, Madonna, and others, the music streaming service has not been able to compete with the likes of Apple Music and Spotify. Add to that a revolving door of top executives and lawsuits against the service for unpaid royalties and you have a recipe for disaster. Now, it appears that Hov wants to recoup some of the money he's invested in the failing Swedish service. 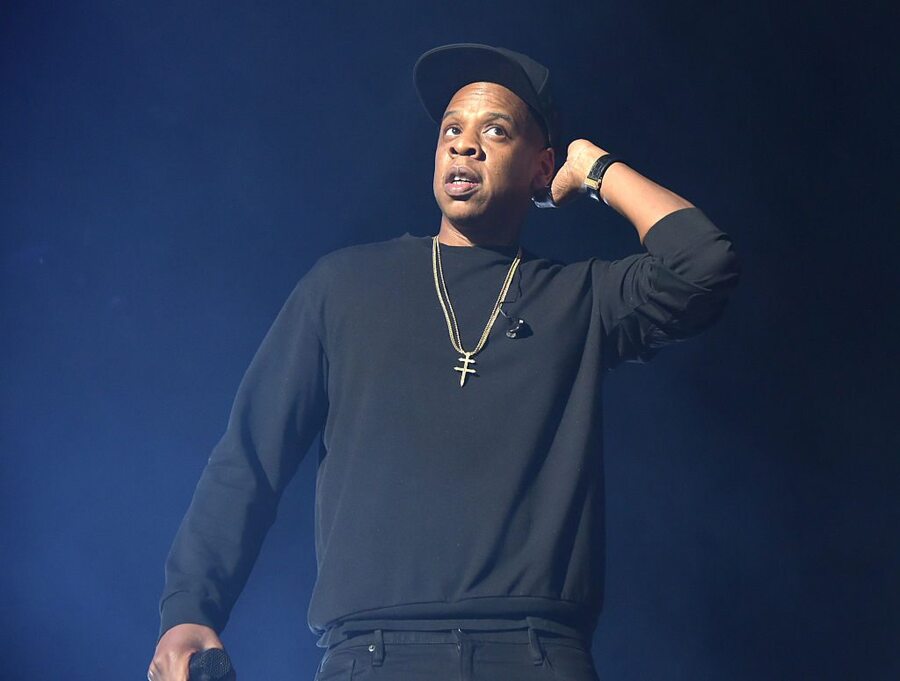 Jay Z is reportedly filing a lawsuit against the former major shareholders of Tidal and looking to win a sum of 100 million Norweigian krone, which is equivalent to roughly $15 million. Jay Z claims that the figure that he and his team were given for the worldwide subscribers of the service, 503,000, was not accurate. In addition, he claims that the business was in much worse shape than the owners at the time made it appear. Jay Z's group has contacted the company's former major shareholders; media group Schibsted, and Verdane, a company which provides private equity funds, regarding the lawsuit. At least one of the companies, Schibsted, is "unsympathetic" to Jay Z's claims, according to a source. Said their communications manager Anders Rikter, "We want to point out that it was a publicly traded company that was acquired, [which means] transparency of financial reporting [was required]. Otherwise we have no comments."

What will happen with the case remains to be seen. We will keep you updated with any new developments.