Jay-Z already told us back in 2005, "I'm not a businessman, i'm a business, man." Jay has already shown us that he makes business deals happen, and now he's added yet another deal to an already impressive resume.

Earlier today it was confirmed that the Brooklyn-bred rapper inked an exclusive 10-year, $200 million touring deal with Live Nation Entertainment Inc. The deal will see him touring worldwide until the year 2027, when he will be 57 years old. According to the terms of the deal, Live Nation will produce and promote the Grammy-winning rapper's concerts. Jay's previous Live Nation deal was signed in 2008. That deal was worth $150 million.

"Live Nation and I entered uncharted territory in 2008," said the "On To The Next One" rapper. "[Live Nation Chief Executive Michael Rapino] is an industry visionary, and his renewed partnership is a testament to our longstanding relationship… For the next 10 years, we will continue redefining the live event landscape." 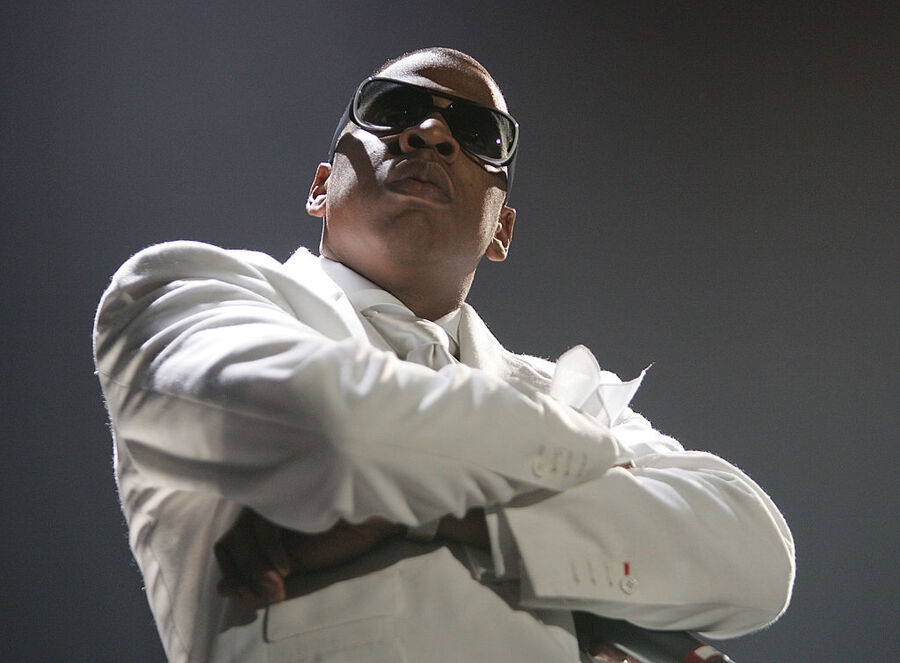 Jay Z is already slated to perform at a variety of festivals, including the Meadows Music and Arts Festival, Austin City Limits, and the Made In America festival.

With this recent deal, Jay Z may be closer than ever to becoming hip-hop's first billionaire. Jay Z's net worth prior to the deal's announcement was $810 million, an increase of approximately $80 million year over year. With this additional $200 million, even after taxes and fees are paid Jay is inching closer and closer to becoming the first hip-hop billionaire. Although that is assuming the $200 million is being paid upfront, which isn't unreasonable considering Jay's star status. It's not like he's some up and comer who needs to take whatever deal is offered.