You can say a lot of things about Jay Z, but one thing that you can't say is that the man isn't about his business. The 47-year-old musician and mogul has made utilized his money wisely, creating and investing in a variety of companies including Rocawear, the Nets basketball team, 40/40 Club, Jetsmarter, and Tidal among others. Now, the Brooklyn-born rapper is looking to make his money work even more, as he is reportedly starting a venture capital fund.

According to Axios, Jay Z is starting a venture capital fund with Jay Brown, one of Jay's longtime business partners and current president of Roc Nation. According to the report, the two are looking for a full-time investment partner. They are also working with Sherpa Capital, a San Francisco venture capital firm which has invested in companies such as Uber, Airbnb and Slack. 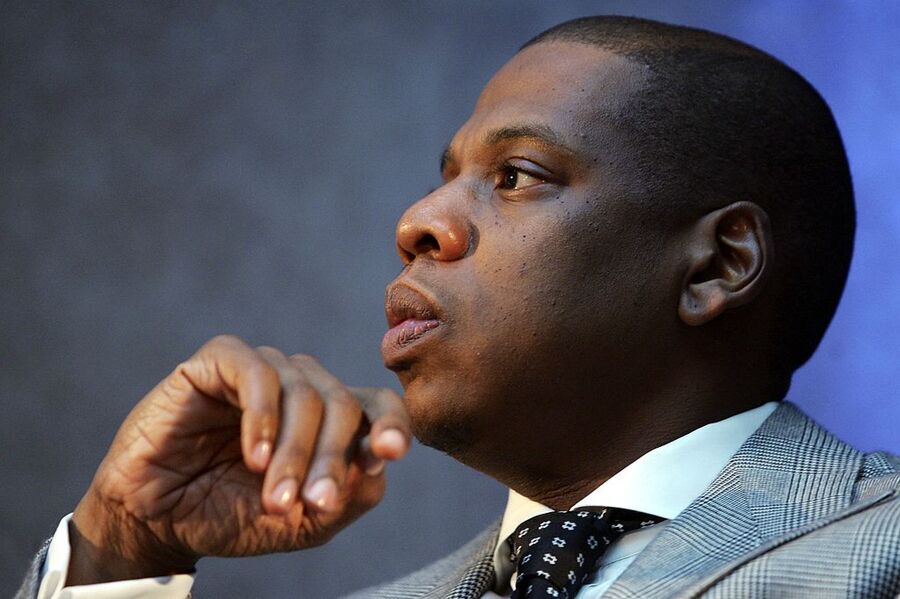 Axios also reports that their focus will be on "seed-stage tech opportunities," with this VC fund "being the institutionalization of Jay Z and Jay Brown's previous angel investing opportunities." The pair were both involved in Uber's Series B funding round back in 2011, which valued the company at $300 million. The company is currently worth roughly 200 times more now.

As for Jay's current major investment, Tidal, they managed to sell one-third of its Stake to Sprint last month for $200 million. Jay bought the service for just $56 million two years ago.

Jay isn't the only rapper getting involved in venture capital funding. Nas has his own fund, Queensbridge Venture Partners. Read more about it here.