Shawn "Jay Z" Carter released his debut album Reasonable Doubt twenty years ago. It sold only 43,000 units in its first week, but would eventually reach platinum status after Jay Z refined his business model and became one of the most successful hip-hop artists of all time. He was relatively unknown in the mid-90s, as the only way to be successful was to win battles, record demo tapes, and get lucky enough to get noticed by record executives.

For Jay Z, this record executive was supposed to be DJ Clark Kent at Atlantic Records, but the company passed on his demo. Instead, he partnered with two other rappers to create their own record label, Roc-A-Fella Records. He would sell CDs out of his trunk and perform at small college shows. This grassroots approach laid the foundation for his empire. He would often reference Iceberg Clothing in his songs, but when Roc-A-Fella approached them for an endorsement, they declined. In response, the Roc-A-Fella trio created Rocawear in 1999, which showed up in Jay Z's music videos. Rocawear was sold eight years later for $204 million. 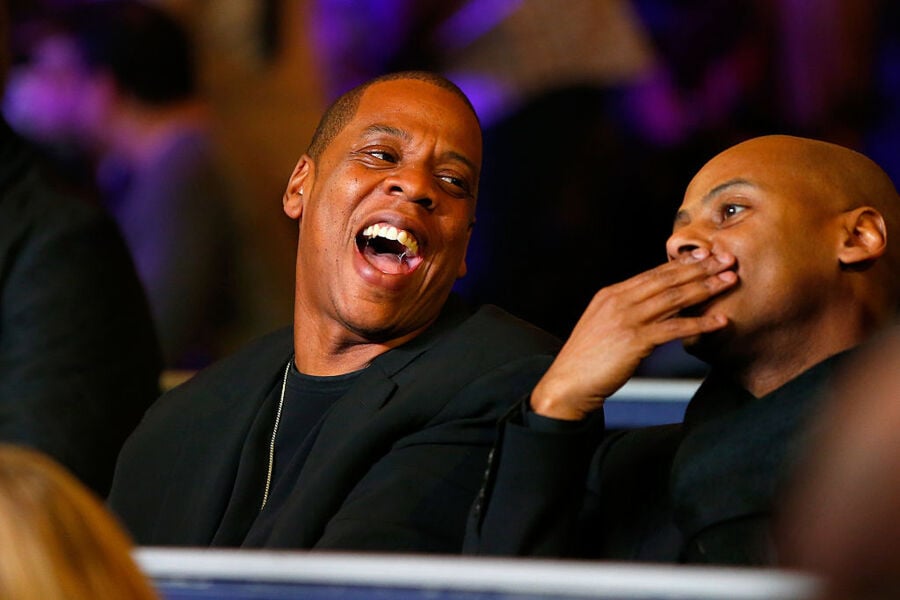 As Roc-A-Fella drifted apart in 2004, Jay Z asked for the rights to his debut, Reasonable Doubt. When he did not receive them, he took a job as president of Def Jam Records, which was partnered with Roc-A-Fella. At Def Jam, Jay recruited artists such as Ne-Yo, Rihanna, and Rick Ross, and also released two of his own albums, from 2005 to 2007, before leaving his seat.

Jay bought the rights to his 11th studio album for $5 million and sold them to Live Nation for $10 million. In that same deal, he was given an advance of $150 million, one of the largest deals in history, which allowed him to create Roc Nation.

Jay Z's legacy is due to his tenacity and willingness to persevere, despite repeatedly being told "no." He was devoted to building a rap dynasty and bringing his music to the world. Twenty years down the line, his debut record Reasonable Doubt serves as a reminder of how far he's come.