Up until recently, JAY-Z and Kanye West were like brothers. Kanye did perform a song about Jay called "Big Brother," after all. But it seems that their relationship has soured over the past year or so as a result of a variety of factors, and now it looks like the two could potentially be headed to court as a result of their dispute.

JAY-Z's thirteenth studio album, 4:44, caused a frenzy when it was released last week. The album, which was Jay's first release since 2013's Magna Carta Holy Grail, touched on a bevy of topics pertaining to the 47-year-old's personal life, including revealing that his mother is a lesbian, admitting to marital infidelity, and other revelations. But the bars that may have made the most noise were found on the album's first track, entitled "Kill JAY-Z."

Hov said the following on the song:

You dropped outta school, you lost your principles

I know people backstab you, I felt bad too

But this 'f**k everybody' attitude ain't natural

But you ain't a saint, this ain't kumbaye

But you got hurt because you did cool by 'Ye

You gave him 20 million without blinkin'

"F**k wrong with everybody?" is what you sayin'

But if everybody's crazy, you're the one that's insane"

The lines were undoubtedly about Kanye West. Jay's "20 minutes on stage, f**k was he thinkin'" line referred to Kanye's rant on his Saint Pablo Tour on Nov 19 of last year, in which he went at both Jay and Beyonce. 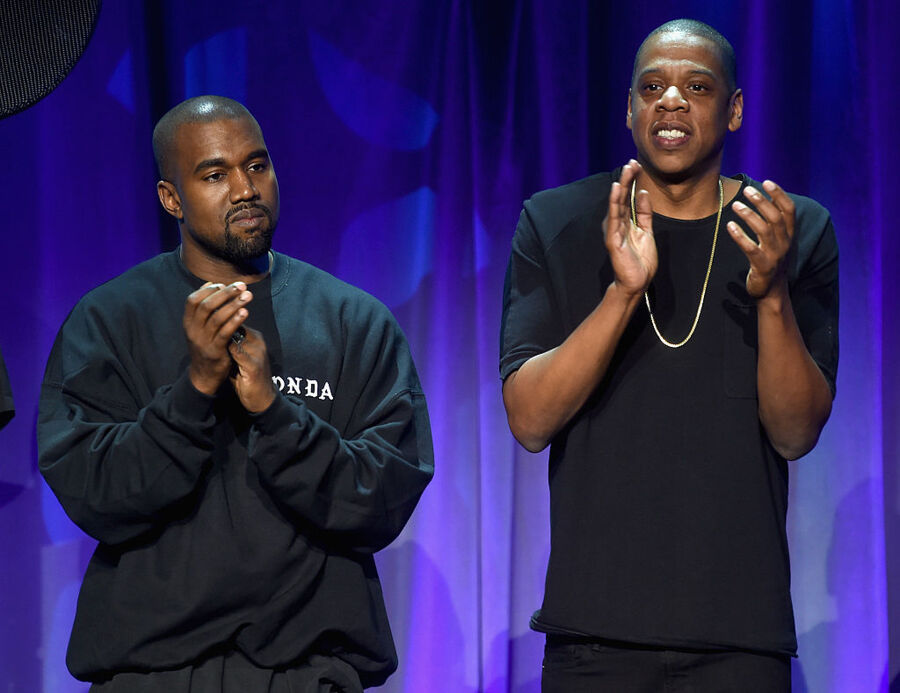 Shortly after the album's release, news broke that Kanye was leaving Tidal as a result of a money dispute. According sources from TMZ, Ye argues that he is owed over $3 million. Kanye's lawyers have reportedly been sending letters to Tidal, claiming that the company has been in breach of contract, and that the contract between Kanye and Tidal is over (Kanye's split from Tidal predates Jay Z's album).

Kanye claims that he brought 1.5 million new subscribers to Tidal after his Life of Pablo album released, and that he was supposed to get a bonus as a result, but never received it. In addition, he claims that Tidal didn't reimburse him for music videos. Tidal though, says that he hasn't delivered the music videos that the contract requires.

Tidal sent a letter to Kanye, saying that if he went to other streaming services, they would sue him. Kanye would reportedly sue them right back if they went that route.

And Hov's alleged $20 million loan? It apparently wasn't a handout, as Jay made it seem in the song. According to sources connected with the situation, the $20 million was an advance for the Saint Pablo Tour that was part of Kanye's Live Nation deal. The money could have been used to cover expenses for production costs.