Jay-Z Hit With An $18 Million Lawsuit Over Cologne Endorsement

By Marvin Jules on February 3, 2016 in Articles › Music News

Jay-Z is no stranger to business ventures. Whether we're talking about his Rocawear brand, his minority-ownership stake in the New Jersey/Brooklyn Nets, his Ace of Spades champagne, his foray into the world of sports agency through his Roc Nation Sports imprint, or the music streaming service, Tidal, Hov is definitely a business, man. But sometimes in business, things don't work out as planned, and in turn, one of the parties ends up taking the other to court. And that is exactly what happened with one of Hov's recent business ventures.

Two years ago, Jay-Z launched his own line of cologne, called "Gold." If you're like most people, you probably don't even remember anything about Gold cologne, and for good reason. After the initial announcement, there was pretty much nothing, as it pertains to promo for the fragrance – no ads, nothing. In addition, Jay hardly ever spoke about the cologne in interviews or on social media, etc. 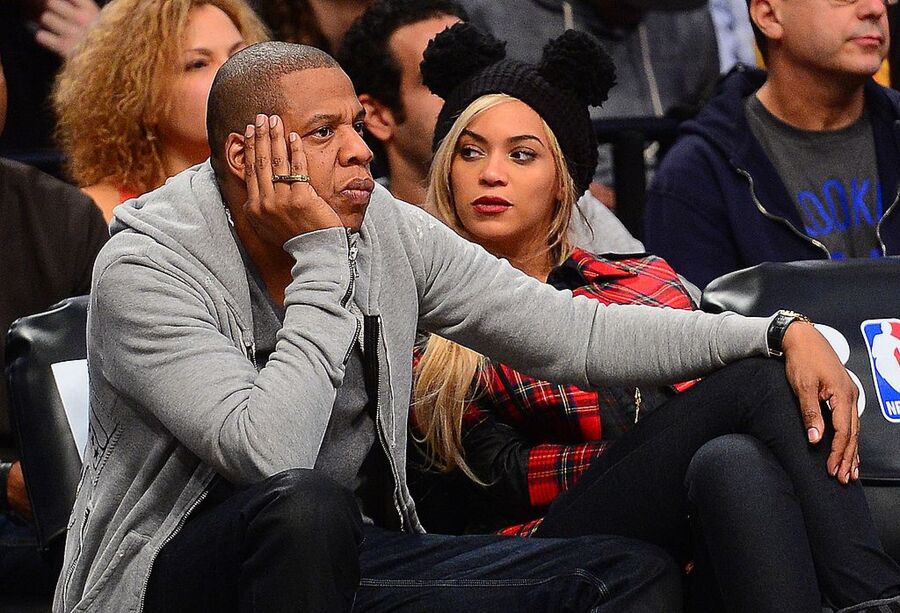 As a result of Hov's non participation in promoting the fragrance, the company that created it, Parlux Fragrances, is suing Hov for a whopping $18 million. According to Parlux, Hov's non participation is the reason the cologne failed in retail. The company says that Hov was supposed to do posts on social media about the cologne, but he never did. The company also claims that the New York bred mogul was supposed to work with them on a follow-up line, which he also did not do.

We'll be sure to update you with any developments on this story.