About a year and a half ago, it was announced that Jay Z was among those who invested in a startup called JetSmarter, that aims to be the Uber for private jets. While the company currently connects its members to flights in 50 markets worldwide, JetSmarter is looking to expand its network by the end of next year. As a result, the company needed to raise some much needed funding to help reach their goals. According to JetSmarter's founder, they have managed to do just that, and at an impressive valuation.

According to JetSmarter founder and CEO Sergey Petrossov, the company has raised $105 million in Series funding at a $1.5 billion pre-money valuation. The money will be put towards building its marketplace for private jet services, expanding its services in Asia and Latin America, and increasing the number of flight and route options for U.S. members.

To join JetSmarter, one has to go through a background check first. After passing the background check, a $15,000 "core membership" fee is required for the first year of membership. JetSmarter members then have the freedom to book a seat on a private jet, or charter entire planes. Members get to fly on a number of flights for free, but have to pay for the tickets of anyone they bring along with them. In addition, if a member wants to charter an entire plane, an additional fee is charged. 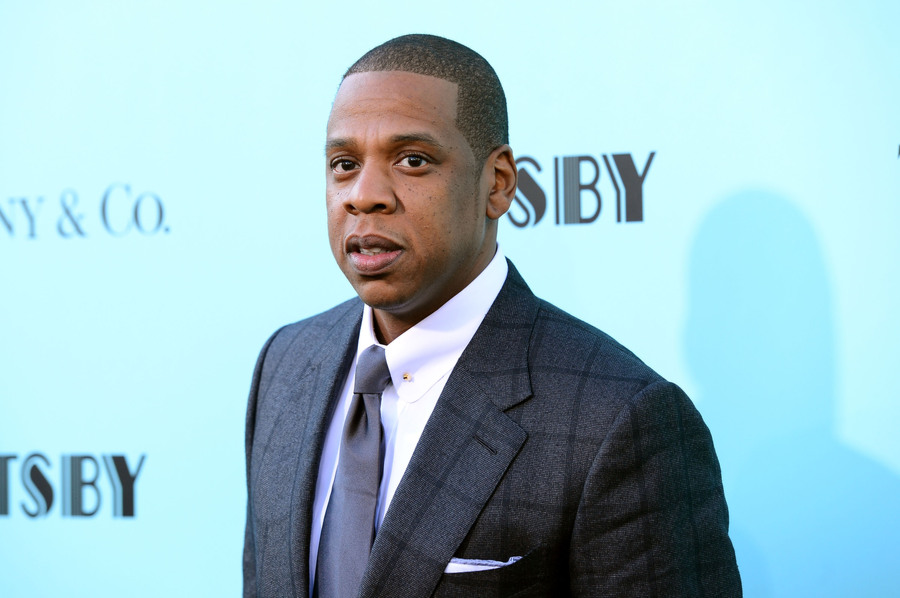 JetSmarter currently operates in 50 markets, including New York, Chicago, Las Vegas, Atlanta, London, Paris, and other major travel hubs. JetSmarter's CEO wants to expand to anywhere from 80 to 100 markets by the end of next year. In addition, the company wants to connect additional cities in the U.S., such as connecting Florida cities to New York, Boston, and Washington D.C.

JetSmarter is similar to Uber in that, they don't own any planes themselves. The company works with plane operators, owners and carriers who manage the planes themselves. In addition, those parties also hire pilots and deal with compliance issues.

Petrossov hopes that one day they can allow even non-members to fly on a private jet using an "on-demand" service for shorter flights, such as from Boston to New York.