What's better than listening to "Better Together" outside on a sunny afternoon, the fact that Jack Johnson, the singer-songwriter behind the song, has donated millions of dollars to charitable causes? Since 2001, Johnson and his wife, Kim, have given away more than $25 million to charity. Twenty-five million in 16 years – that's more than $1.5 million each year.

In 2003, the couple founded the Kōkua Hawaii Foundation, which supports environmental education for children through recycling programs, school gardens and farm field trips in Johnson's native state of Hawaii. Then, in 2008, the duo launched Johnson Ohana Charitable Foundation. This non-profit public charity promotes long-lasting, beneficial change within communities by giving support to like-minded groups that focus on environmental, art and music education. And for five years, from 2008 to 2013, the entirety of Johnson's touring revenue was donated to non-profit organizations around the world. 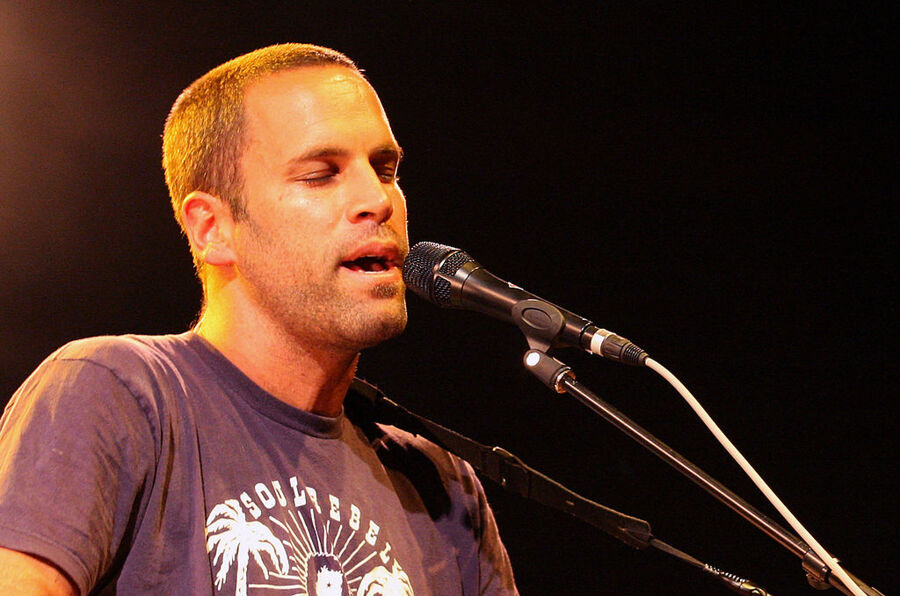 "Jack lets his appreciation of the environment guide everything he does," Jessica Scheeter told USA Today. Scheeter is the wife of Johnson's keyboardist, Zach Gill, and the executive director of the Johnson Ohana Charitable Foundation.

Johnson and his bandmates and crew also launched a social action network, All At Once, which aims to create global change through the mobilization of individual action. During many of his tours, the musician has teamed up with hundreds of non-profit organizations to get their message out there. The Johnson Ohana Charitable Foundation provided direct and matching donations to fund these partners and continues to support many of the organizations yearly through a grant program.

So hats off to you and all the good you are doing, Jack Johnson!