It Has Been A Tumultuous Past Few Weeks For Tidal

Music streaming service Tidal has had an interesting past few weeks. Despite experiencing a spike in users as a result of Rihanna's ANTI album and Kanye West's The Life of Pablo being made exclusively available on the service (Rihanna's album was accidentally leaked on Tidal before being made available on all major streaming platforms, while Kanye's album remains a Tidal exclusive), things have been far from ideal at Jay Z's company. Let's take a look at some of the things that have happened at Tidal over the course of the past few weeks.

Late last month, a lawsuit was filed by John Emanuele and Yesh Music, LLC against the Jay Z's Shawn Carter Enterprises and two other companies with ownership stakes in Tidal, alleging that the service made songs available for streaming without permission. According to the lawsuit, 118 songs by the band The American Dollar, which is a part of Yesh Music's catalog, were made available without permission from either the band or Yesh Music. In addition, the lawsuit alleges that Tidal failed to pay out any royalties for the song streams. The party is suing Tidal for a total of $5 million. 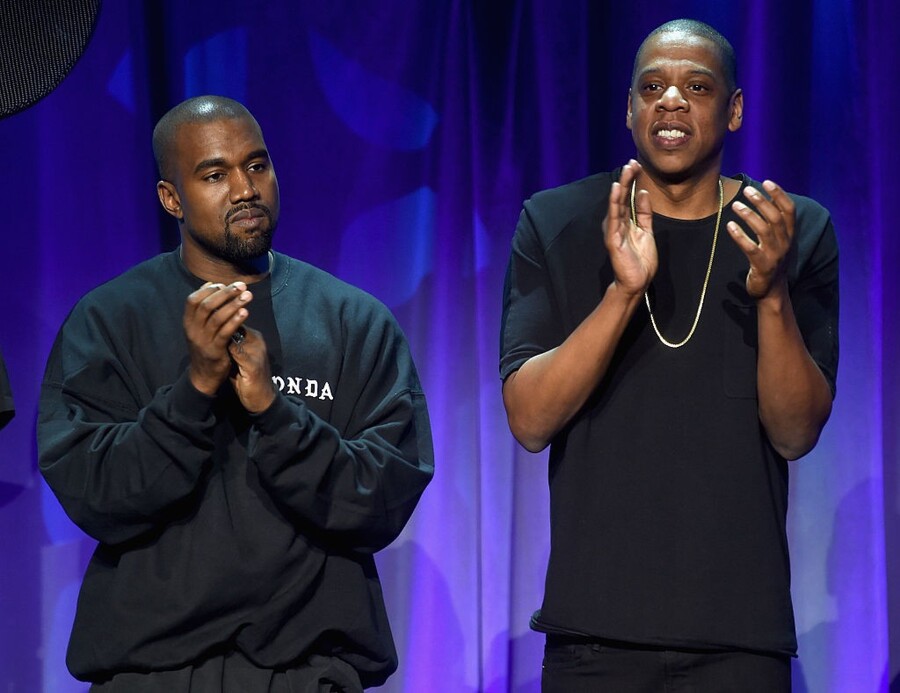 The lawsuit also alleges that Tidal carefully and knowingly underpaid royalties to some artists by miscalculating their per-stream royalty rates, and failing to provide monthly accounting reports for earned royalties.

Shortly after the lawsuit was announced, Tidal announced that they had "terminated" their CFO Chris Hart and COO Nils Juell. In an official statement, the company explained that the changes were made as a result of them moving some parts of their team to New York. "As Tidal has grown into a global operation serving 46 countries we have moved our accounting and operations team to New York while our technology team and key support staff remain in Oslo."

Some thought that the move was related to Samsung possibly acquiring the streaming service. According to a New York Post article late last month, the company was in talks to acquire the service. But in a Samsung spokesperson put all of those rumors to bed in a statement late late last week. "The rumor of Samsung acquiring Tidal is not true," said the spokesperson.

An acquisition by Samsung would have definitely been a great for the struggling streaming service, adding legitimacy in a time where it desperately needs it. It remains to be seen what the future holds for Tidal.