How Much Was Tupac Worth At The Time Of His Death? – The Tangled Financial Mess Of A Rap Star

We just passed the 23rd anniversary of the death of rap legend Tupac Shakur. It seemed like the rap mogul was on top of the world before being shot and killed. However, a look into his financial situation shows things were a lot more complicated.

At the time of his death, Shakur had very few assets. He had less than $105,000 in a checking account, two cars, and a five-figure life insurance policy in his half sister's name. Despite selling 60 million records and scoring several hits, he was actually in severe debt at the time of his death, owing an estimated $4.9 million.

That debt stems from both the rapper's lavish lifestyle and a three-page, handwritten contract from Marion "Suge" Knight that 2Pac signed while in prison in 1995. The contract essentially stated Shakur would produce three albums for Death Row in exchange for being bailed out of prison.

A year before his death, Death Row records had advanced Shakur money for a number of purchases. The company gave him $2 million for recording and music video costs. Per Death Row, the record company has to get that money back before the rapper can make a profit. 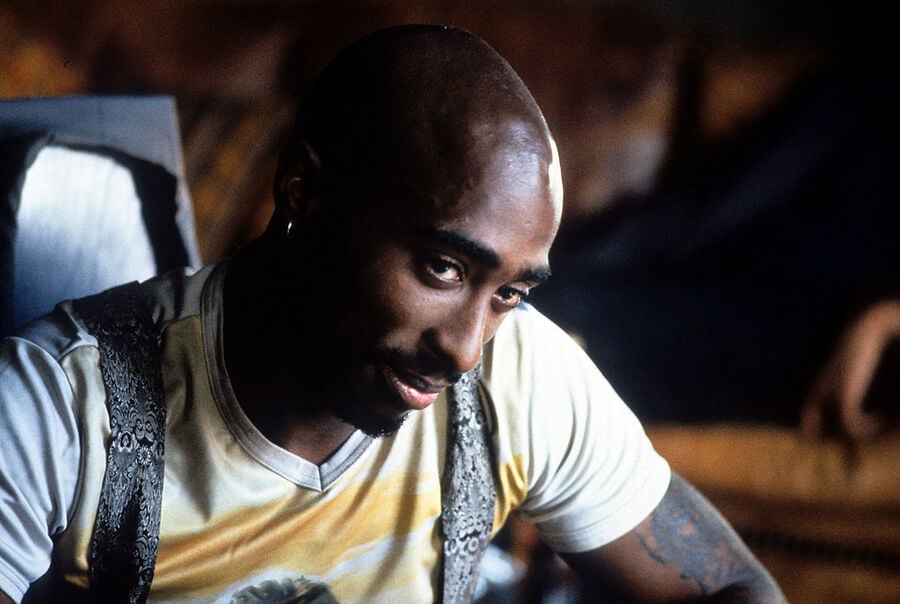 But Death Row also gave Shakur advances to buy multiple cars and a house for his mother, Afeni Shakur. Additionally, Death Row said 2Pac charged lease payments for three residences to the company. His spending included $300,000 at the Peninsula Hotel and six figures on furniture, jewelry, security, and limo service.

Before he died, 2Pac arranged for his mother to receive $16,000 per month. She was the co-executor of his estate and had to go through all his papers after his death. That's when she learned about the contract, as well as her son's dire financial straits.

Afeni was also able to force Interscope Records, Death Row's distributor, to immediately pay his estate $3 million. Interscope also agreed to pay his estate $2 million in one year and to increase his royalty rate going forward from 12% to 18%. Furthermore, Interscope forgave half of the $4.9 million debt that Death Row claimed it was owed. Jimmy Iovine was instrumental in ironing out an amicable resolution at a very tense time.

Over the next several decades, Tupac's estate would earn tens of millions off the posthumous release of Tupac albums, merchandise sales and various other forms of image licensing. When Afeni Shakur died in 2016, she was worth $50 million.

We've seen countless stories about celebrities losing money after handing it over to people that don't have their best interests in mind. In 2Pac's case, it appeared he never even had the money in the first place.