How Did Oasis Lead Singer Liam Gallagher Blow Through 85% Of His Fortune?

Oasis was terrible at being the biggest band in the world. They churned out hit after hit, number one album after number one album, sold out Wembley, and lived a rock and roll lifestyle. As you may recall, in the mid '90s, songs like "Wonderwall" and "Champagne Supernova" absolutely dominated the airwaves. And while their songs were dominating the airwaves, the infamous sibling rivalry between brothers and band mates Liam and Noel Gallagher dominated the media. But as the saying goes, there's no such thing as bad publicity. The brothers' feud was part of the band's mystique. Oasis broke up in 2009 after selling 70 million albums. At the peak of his career, Liam Gallagher had a net worth of around $50 million.

Recently though, Liam went through a contentious divorce battle with his ex-wife Nicole Appleton. When it was all said and done, Liam was ordered to fork over 50% of what he had left. That's not the crazy part. The really crazy thing about this whole case is that Liam claims he only has around $15 million of his fortune left. That leaves him with around $7.5 million today and that is an 85% loss of wealth from his peak times. But what happened to his missing $35 million? And how does it feel to have dropped from $50 million to $7.5 million when taking into account the divorce settlement? 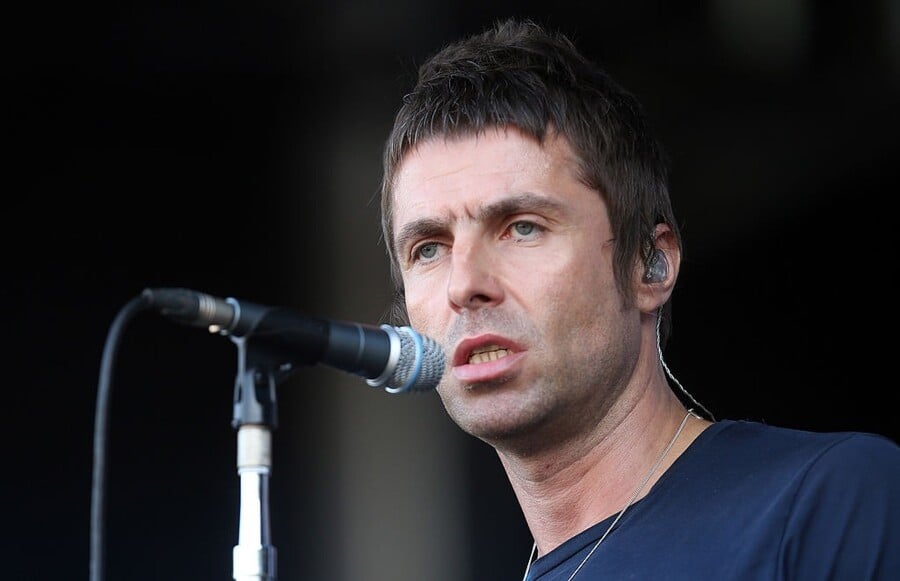 In a 2013 interview, Liam admitted that he lived well beyond his means while out on tour. He also spent a ton of money on clothes. He said:

It's hard to argue with that. Liam also shared a $4.3 million mansion in Oxfordshire and a $7.2 million house in north London's Hampstead with his ex-wife. Additionally, Liam has a $2.5 million two-bedroom Manhattan apartment that has been on the market for the past year.

All of these details came out in the bitter divorce proceedings between Liam and his ex-wife. The 15-year relationship fell apart when it was revealed that Liam had fathered a love child with American journalist Liza Ghorbani and had been keeping his mistress and his child a secret from his wife and family. In fact, Liam only broke the news about his secret baby to his wife when he found out the press was about to run with the story. He called Nicole Appleton while she was on vacation to tell her his tale of infidelity and deception. Appleton subsequently filed for divorce.

Liam accused his estranged wife of spending huge sums of money in the months before their divorce proceedings out of revenge. The judge in the case cleared her of the charge of revenge spending when Appleton said she was simply spending what she was used to as the wife of an international rock star.

The judge ruled that the couple would have to split the $15 million fortune 50/50 while chastising Gallagher and Appleton for spending an exorbitant amount on legal fees during their bitter fight. It is estimated the estranged spouses spent more than $1.1 million on legal fees alone.

Oh, and baby mama Ghorbani also took Liam to court to sue him for child support for their daughter Gemma. The courts awarded her more than $5,000 a month in addition to the $5,000 a month she was already receiving from Gallagher. Liam was fined another $5,000 by the New York City judge for being MIA at the child support hearing. The rocker cited anxiety and depression as the reason for his absence. Liam has never met his daughter Gemma.

In December of 2014, Liam tried to mount an Oasis reunion tour, but brother Noel wanted no part of that plan.

While $35 million is a lot of money to lose, between the residential properties, the angry ex-wife's retail therapy, the secret American baby mama, and the outrageous legal fees… well, it's easy  to see that Liam Gallagher has been a bit of a train wreck when it comes to his life and his finances. That said, half of $15 million is still $7.5 million. While that is enough for most people to live comfortably on for the rest of their lives, at the rate Liam spends, we wouldn't be surprised if that is gone in about a year.