The Highest-Paid Musicians Of 2015

It's Katy Perry's world, y'all, so sit back and let the queen reign supreme. This year's highest-paid musician and Super Bowl halftime act crisscrossed the world on her Prismatic tour. In the music industry today, touring is where you make the money. She adds to her earnings with endorsement deals from Covergirl, Coty, and Claire's. Perry grossed more than $2 million per city on her 126-stop tour for an amazing $135 million overall. Only Ed Sheeran, who clocks in at number 12, played more concert dates. Sheeran made 154 stops on his latest tour, which was good for $57 million. And only Taylor Swift, who clocks in at number 4 with $80 million, grossed more per city. Her 1989 tour pulled in a stellar $4 million per stop. Interestingly, much of the income from Swift's current tour will count towards next year's list, making her a top contender for the 2016 crown with the money her world stadium tour in still bringing in. (The last date for the tour is December 12th in Melbourne, Australia.)

There are two different couples on this highest-paid list. Jay-Z and Beyoncé come in at 13 and 14 respectively. However, Taylor Swift and her DJ boyfriend Calvin Harris rank higher at numbers four and six. Former couple Blake Shelton and Miranda Lambert didn't make the list of the top 30, but they both earned more than $25 million each.

With a woman topping the list and a woman clocking in at number four, it looks like a good year for the ladies. It really wasn't overall. There are only six females in the top 30 and that's counting Fleetwood Mac's Stevie Nicks and Christine McVie.

Last year's top earning musician, Dr. Dre, fell to number 30 this year, at $33 million. Last year's astronomical $620 million in earnings was due largely to the Beats by Dr. Dre sale.

An astounding 31 different musical acts made more than $30 million this year and 38 made more than $25 million. It was a good year for music and a great year for concert tours with everyone from Garth Brooks, to The Eagles, to The Foo Fighters hitting the road to sing for their suppers. Here are the top 30, highest-earning musicians of 2015. 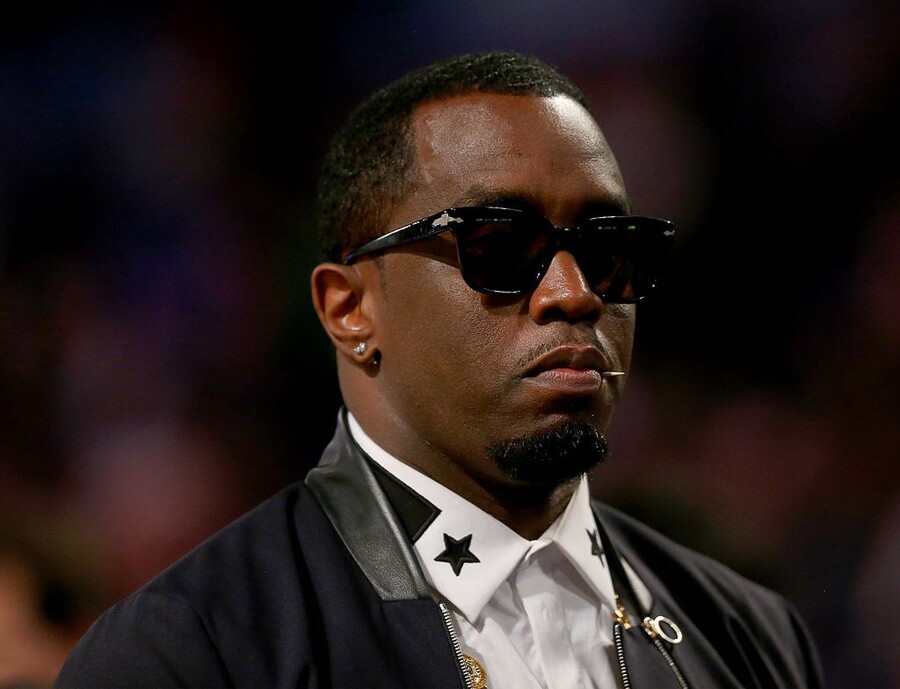