You'd better just shake it off and realize that we're never, ever, ever getting back together with anyone who isn't Taylor Swift at the top of the list of highest-paid women in music. Or, you know, at least it feels that way. Miss Swift's 1989 tour catapulted her to the top of the list. Her 1989 tour grossed more than a quarter of a billion dollars. More than $200 million of that was in North America alone! She also sold more than three million albums (CDs, downloads, streams, whatever) and her endorsement deals with Diet Coke, Apple, and Keds just further padded her already generously stocked bank accounts.  Swift earned an insane $170 million this past year, more than double what the second highest paid woman made.

Part of the key to Taylor Swift's incredible earnings is her appeal. She appeals to a broad range from tweens to 40 somethings and beyond. 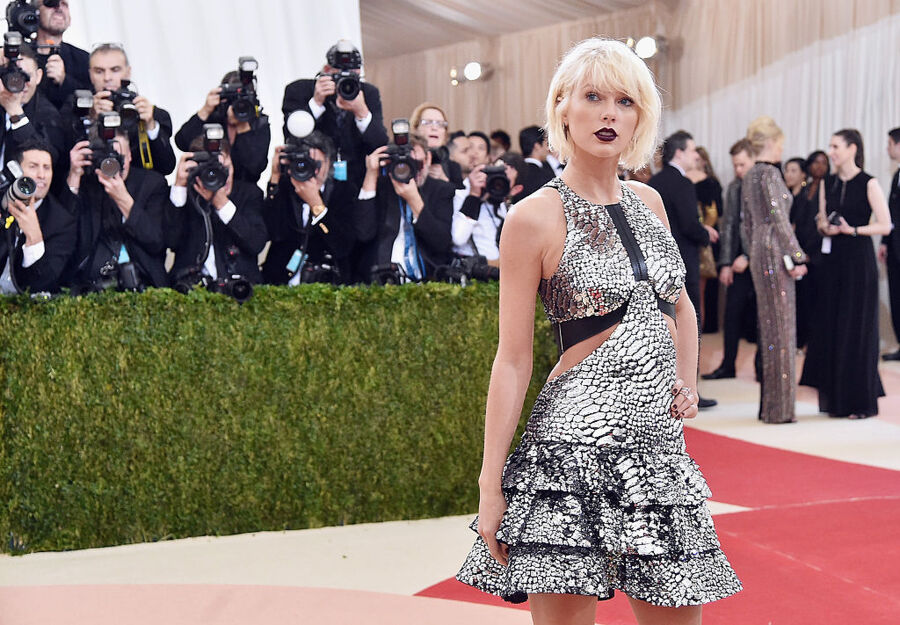 Adele plays second fiddle to Taylor with $80.5 million in earnings over the past year. The "Hello" singer has been on a massively successful tour supporting her most recent album, 25. Adele's album was the best selling of the year and unlike other artists today, she does make the bulk of her money on album sales.

The Material Girl comes in at number three with $76.5 million. Most of Madonna's earnings come from the Rebel Heart tour, which grossed $170 million.

Rhianna nailed down the number four spot with $75 million. She has been putting out hit after hit while also raking in extra money from endorsement deals with companies including Puma, Samsung, and Dior.

Queen Bey grabbed the number five spot with her $54 million in earnings. Lemonade was Beyoncé's sixth number one ranked album, but she still makes most of her money by touring. Beyoncé is poised to move up the ranks on next year's list due to her Formation world tour. Bey's tour grossed more than $250 million, but didn't make the June 1, 2016 cutoff for consideration this year.

A quartet of performers made the list thanks (at least in part) to their Las Vegas residencies. Celine Dion, Shania Twain, Britney Spears, and Jennifer Lopez landed in spots 10 through seven respectively.

Rounding out the top 10 highest paid females in music is Katy Perry. She comes in at number six despite being between albums and not on an enormous tour.

The lowest paid member of this list made $27 million. These are the 10 highest paid women in music: