The Sex Pistols are widely considered to be one of the most influential acts in the history of rock music. Despite only releasing one album, Never Mind The Bollocks, Here's The Sex Pistols, in its original incarnation (Johnny Rotten, Steve Jones, Paul Cook, Glen Matlock, and Sid Vicious) back in 1975, the band is widely credited with starting the punk rock movement in the United Kingdom, helping to inspire countless punk and alternative rock acts that came after them. The band was a symbol of rebellion back in the 70s, and now it seems like one of the heirs of the legendary rock group is grabbing the torch and continuing their rebellious legacy in a big, and expensive way.

Joe Corré, the son of Sex Pistols' manager Malcolm McLaren and fashion designer Vivienne Westwood, says that he plans to burn his collection of punk memorabilia in protest of punk music's popularization in mainstream culture. Corré, who is also a businessman and environmental activist with a net worth of roughly $50 million, has announced that he will build a bonfire consisting of his personal collection of punk memorabilia in Camden London on November 26, which happens to be the anniversary of the Sex Pistols famous single, "Anarchy In The U.K." 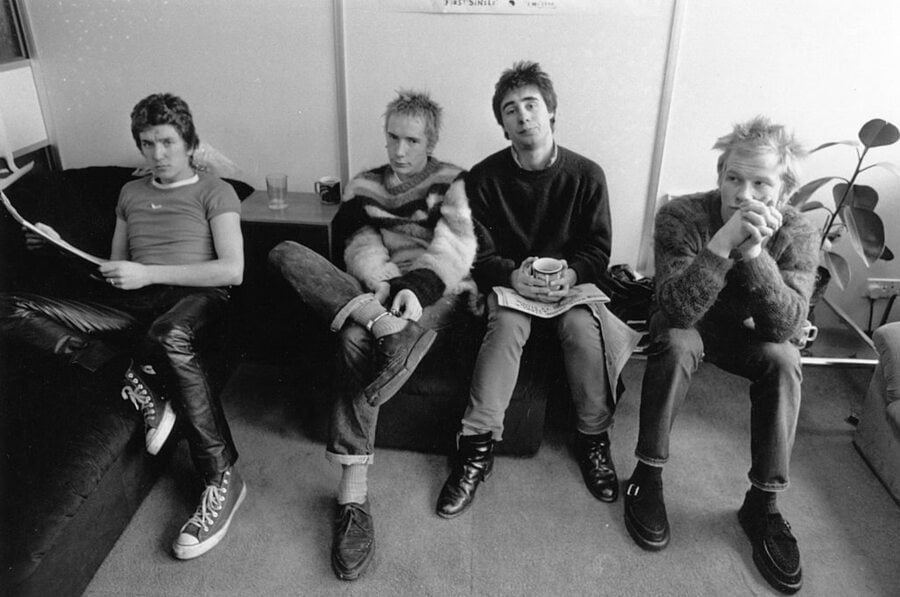 Corré says that he is burning the collection, which is worth approximately $7 million, in protest of the Punk London, which according to its website, is "a year of events, gigs, films, talks exhibits and more celebrating 40 years of punk heritage and influence in London." Corré says that celebrating punk as a cultural institution actually goes against the anti-establishment spirit that it aims to foster.

Said Corré in a statement:

"The Queen giving 2016, the Year of Punk, her official blessing is the most frightening thing I've ever heard … Talk about alternative and punk culture being appropriated by the mainstream. Rather than a movement for change, punk has become like a [expletive] museum piece or a tribute act."

While is no confirmation as to whether or not Queen Elizabeth II actually gave her support to the "Year of Punk," the support would be rather ironic, especially when one considers that the Sex Pistols' most popular song is arguably "God Save The Queen," which accused her of running a fascist regime, and called into question her humanity.

Despite some critics calling Corré's actions nothing more than a show, he is moving along with his plans, and has asked other punk acts to join him in the $7 million bonfire.