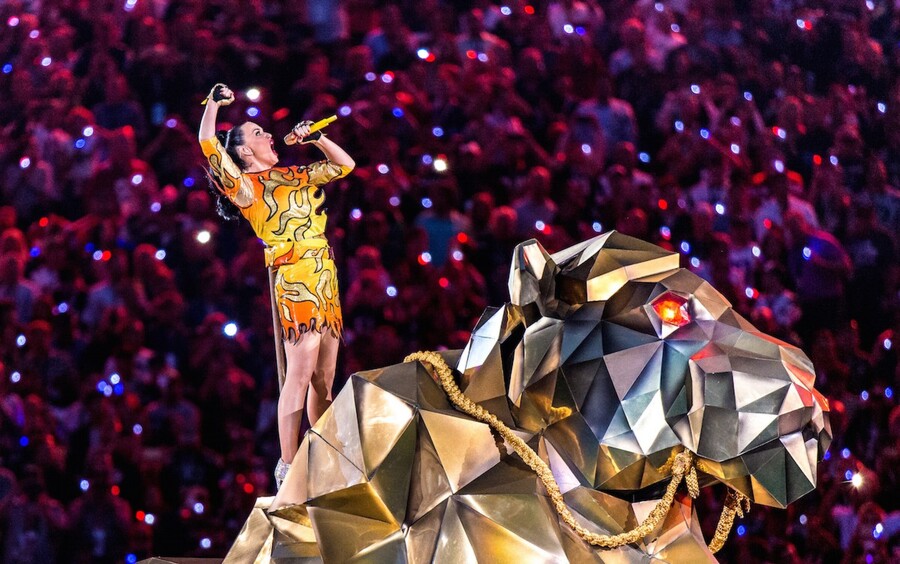 Bruno Mars has reportedly been invited by NFL officials to the halftime show for next year's Super Bowl 50, which will be held in Santa Clara, California. This comes just two years after he performed at Super Bowl XLVIII with Red Hot Chili Peppers. Mars's 2014 performance broke the viewership record at the time, and was widely praised by critics. Mars was asked by to "curate" the halftime show, which means that he'll likely be bringing guests to join him on stage. Mars has yet to accept the invitation, but if he does, he'll be joining a short list of performers who have performed at the halftime show more than once. 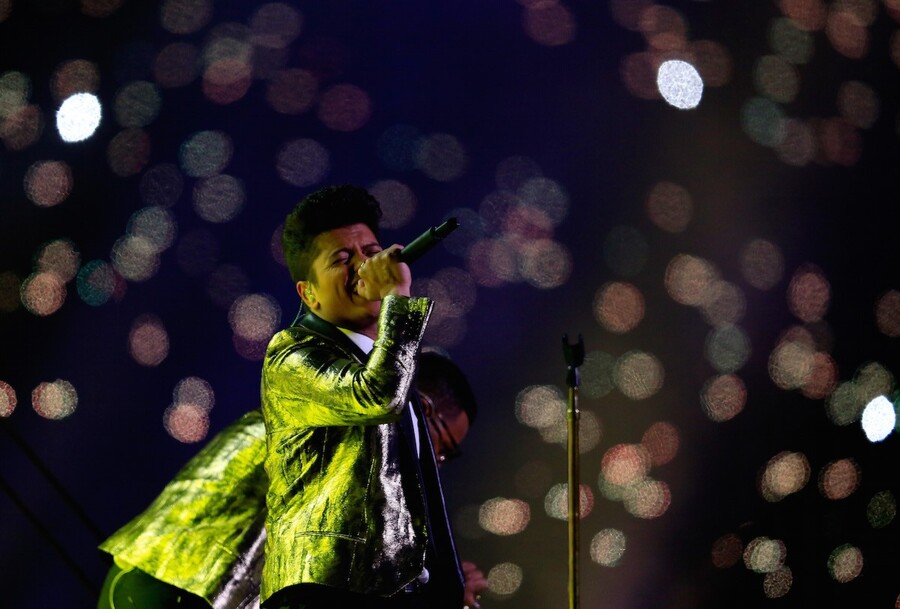