If you're at least an '80s baby, then you probably remember the conscious hip-hop group from Houston that first consisted of Raheem, The Sire Jukebox, and Sir Rap-A-Lot.

Doesn't ring a bell yet? Well, I'm sure one can remember the graphic album cover for We Can't Be Stopped, featuring Bushwick (the dwarf rapper with a missing eye) being wheeled through a hospital by Scarface and Willie D. The Jamaican born MC lost his right eye in 1991, after he persuaded his girlfriend to shoot him while he was threatening to harm their child.

After an unsuccessful debut album, the group once again underwent some more changes to their squad and ended up with permanent members – Bushwick Bill, Willie D and Scarface.

They were best known for the hit single, "Mind Playing Tricks On Me," describing various mental states like hallucination, delusion and paranoia – which was also acclaimed by Rolling Stone Magazine as the fifth-greatest hip-hop song of all time. 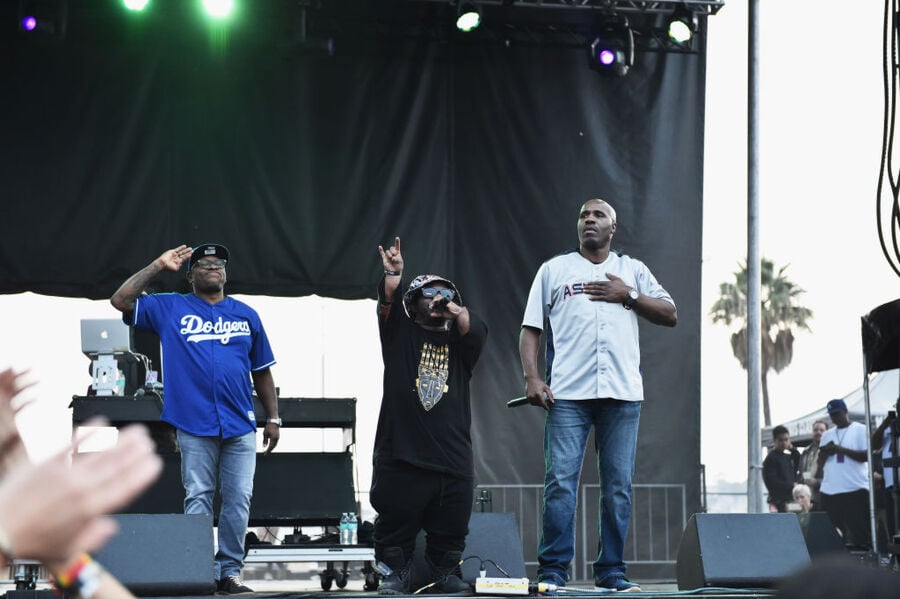 Well, guess what? In an attempt to revive their music career, the hip-hop trio has launched a Kickstarter campaign to raise funds for another album, entitled Habeas Corpus. Sticking to their roots, the album will feature uncensored lyrical content, shedding light on a wide range of societal issues.

Here's a statement from the Kickstarter page related to the motives for creating a new album:

"Our fans have been pleading with us to drop one more album, and we've been having light and sometimes heavy talks about getting back in the studio. Well, we hear you; the wait is over! Like you, we see all the madness going on in the world from terrorism to the economic downturn, to the slew of police shootings, and brutality incidents."

According to a Rolling Stone report, contributors to the campaign have several lower-end reward options – including a digital download of the album with an exclusive bonus track, a T-shirt, an autographed CD and a meet and greet session.

Contributions in the thousand dollar range, however, will get to bar-hop with Bushwick Bill, play golf with Scarface's autographed golf balls, and get their product endorsed by Willie D and gain backstage access to the group's concerts. Of course, the most prolific item is the $10,000 customized casket with a knitted pillow autographed by the entire group.

It's almost certain that Kickstarter has become the largest funding platform on the planet, used for all sorts of creative projects. Let's see if it can help jumpstart the career of a hip-hop veteran group like the Geto Boys, who are regarded as the "southern hip-hop pioneers."