The Game Sues Viacom For $20 Million

Late last year, The Game was ordered to pay $7.1 million as a result of a sexual assault case filed by Priscilla Rainey, a contestant on his She's Got Game gameshow, which was televised on VH1. Rainey claimed in the case that the California-bred rapper touched her inappropriately while on a date that she believed was a requirement of the show (the date wasn't filmed as a part of the show). Rainey said in the case that she suffered "physical, psychological and emotional damages" as a result of being assaulted by The Game. Despite losing the case, The Game vehemently denied the charges, and as evidenced by his decision on Monday, he isn't going out without a fight.

The Game, real name Jayceon Taylor, filed a $20 million negligence lawsuit against Viacom this past Monday, claiming that the company failed to protect him against Priscilla Rainey. In the lawsuit, The Game says that Viacom did not ensure that contestants were fit to compete on the show. According to the lawsuit, though Rainey did pass a psychological test, Dr. Barry Goldstein approved her without seeing any court documents that outlined her criminal past, including "multiple felony arrests for aggravated battery."

The lawsuit alleges that after Dr. Goldstein was handed information that described Rainey's checkered past, he "altered his previous conclusion and recommended that Rainey not be allowed to participate on the Show." Despite the doctor's recommendation, the lawsuit claims that the "DEFENDANTS felt that she would add a spark to the Show and ignored Goldstein's recommendation and allowed her to participate."

The lawsuit also adds that Viacom "knew, or should have known that Rainey was Baker Acted in 2012," in reference to Florida's Mental Health Act of 1971, permitting the involuntary institutionalization of an individual. 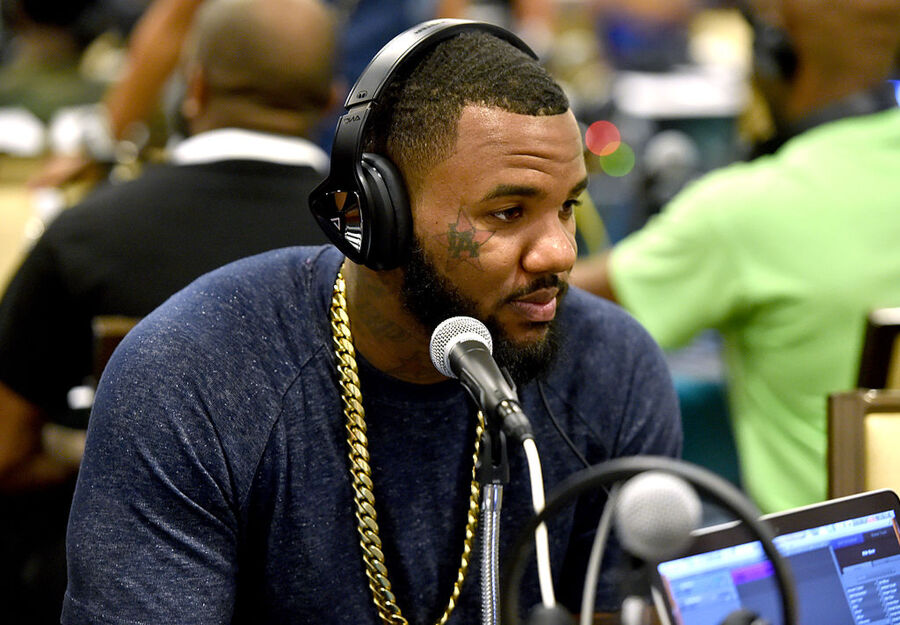 In addition, the lawsuit states that Rainey was a part of a variety of "troublesome incidents on the show," which include "acts of intimidation, verbal abuse, as well as instances of physical violence and threats." Rainey allegedly threatened "to cut off the hair of another contestant while she slept," according to the lawsuit.

A rep for Viacom made the following statement to Rolling Stone in the wake of The Game's lawsuit, "In November 2016, a jury ordered Mr. Taylor to pay more than $7 million as a result of his actions against a former contestant of an unscripted television series produced by a third party … He is now seeking to shift the burden of his damages to Viacom through a misdirected legal action that is totally without merit. We will work with the production partner on this series to vigorously defend against this claim."