Future Becomes The First Artist To Have Debut Albums Go No. 1 In Back-To-Back Weeks

When 2017 began, it was clear that Future was a man on a mission. He deleted all of his photos on Instagram in early January, and tweeted on Jan. 2, "2017 nobody safe." Many interpreted his actions to mean that a new album was on the way, and the speculation was confirmed when he dropped his fifth studio album, FUTURE, on Feb 17. But he wasn't done. Only a week after dropping his eponymous album, he dropped yet another album, entitled Hendrxx, which featured more radio friendly and rhythmic tracks than the prior album. After pulling a Drake and going "Back 2 Back" on album releases, Future has done something that no other artist in music history has ever accomplished.

Following the release of his FUTURE and Hendrxx albums, Future is now the first artist in music history to have two number one album debuts in back to back weeks on the Billboard charts. His eponymous fifth studio album took the number one spot in the first week of release, moving 140,000 equivalent album units, with over half of that number being made up of song streams. Songs off of FUTURE were streamed 109 million times, which was good for 73,000 units. Traditional album sales made up 60,000 units, while track equivalent units accounted for 7,000. 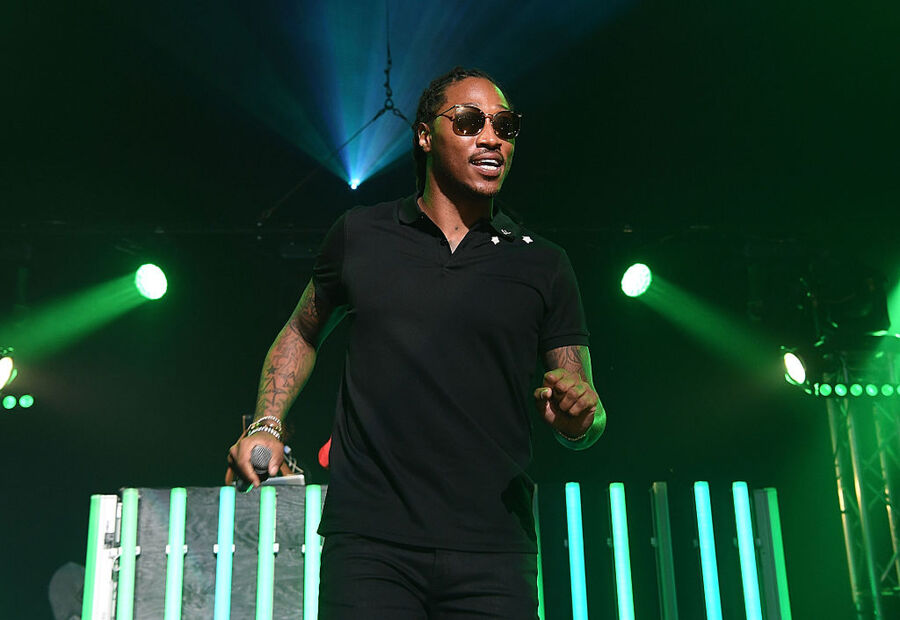 While Hendrxx managed to replace FUTURE on the charts, his fifth studio album isn't far off. His eponymous album sits just below Hendrxx at No. 2, which makes Future the first artist since the late Prince, who achieved the feat in 2016 when The Very Best of Prince and the Purple Rain soundtrack took the No. 1 and 2 spots respectively, shortly after his death last year.

Congratulations to Future for this major accomplishment.