Last year, in the wake of the Pulse Nightclub Massacre in Orlando, Frank Ocean made a Tumblr post in which he reflected on his own experiences growing up. He spoke about his pastor saying that gays belonged in a "lake of fire," and spoke about an experience that he had with his now-estranged father when he was six years old. What he wrote in that Tumblr post about what his father said prompted the 29-year-old singer's father to file a lawsuit against him.

Calvin Cooksey, the estranged father of Frank Ocean, filed a libel lawsuit in Los Angeles against his son seeking $14.5 million. In it, he claims that the Blonde singer libeled him in the aforementioned Tumblr post.

Ocean said the following regarding his experience with his father when he was six, "I was six years old when I heard my dad call our transgender waitress a faggot as he dragged me out of a neighborhood diner saying we wouldn't be served because she was dirty," wrote Ocean. He went on to write, "That was the last afternoon I saw my father and the first time I heard that word, I think, although it wouldn't shock me if it wasn't." 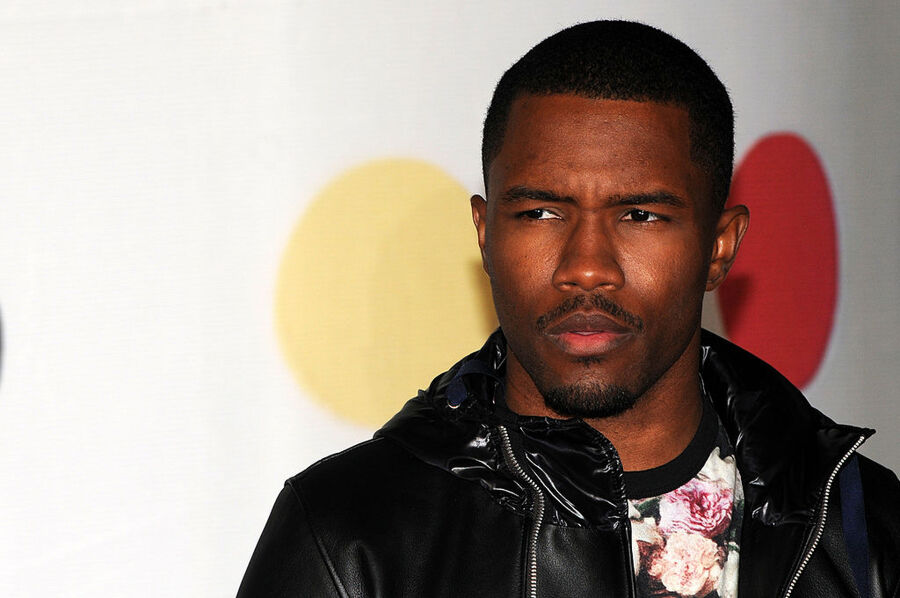 Cooksey claims in the lawsuit that the Tumblr post has damaged his career, costing him "future financial opportunities in the film and music industries."

He also said the following in an email to Rolling Stone, "The events that defendant describes on June 21st 2016, that I called a transgender waitress FAGGOT NEVER HAPPENED … The defendant is a scam artist, a fraud and a hypocrite who deceive[d] the LGBT community on June 21st, 2016 for the financial success of [Ocean's album] Blonde."

This isn't the first libel lawsuit that Cooksey has filed. He sued Russell Simmons for $142 million back in 2014 after the hip hop mogul said that he was a "deadbeat dad" in an interview. The lawsuit was thrown out of court later that year.